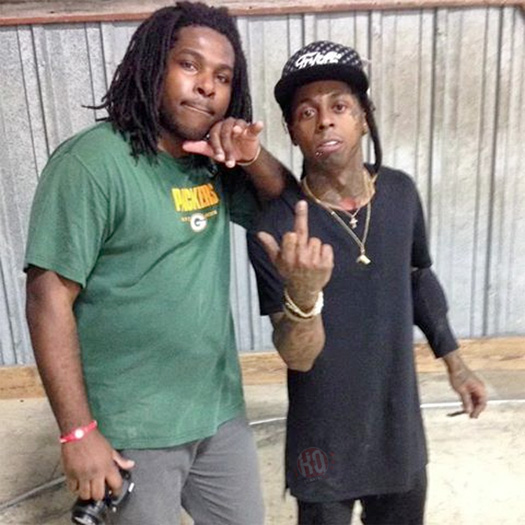 The track appears on Chubbie‘s mixtape co-hosted by DJ Infamous and DJ Don Cannon, Superstar Status, which was released back in 2008.