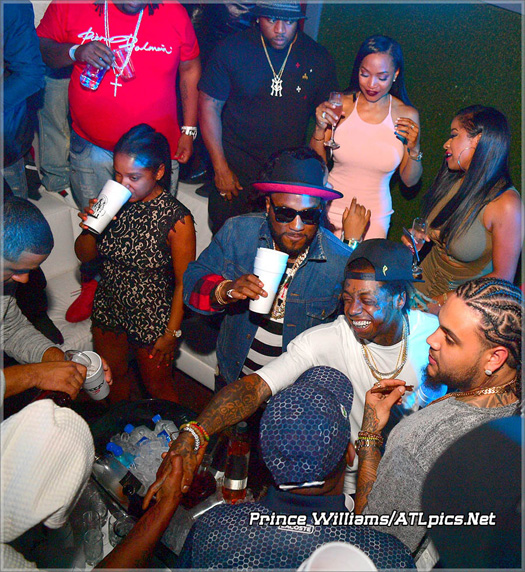 You can view some more pictures of Tunechi arriving to Compound and chilling inside the nightclub below, courtesy of Prince Williams! 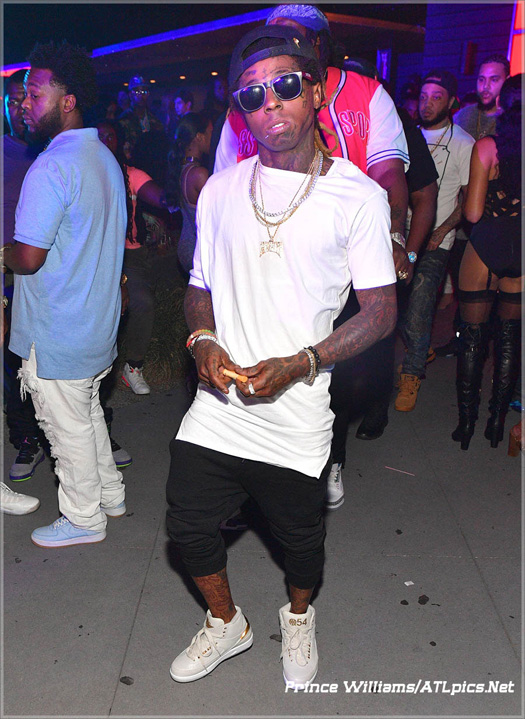 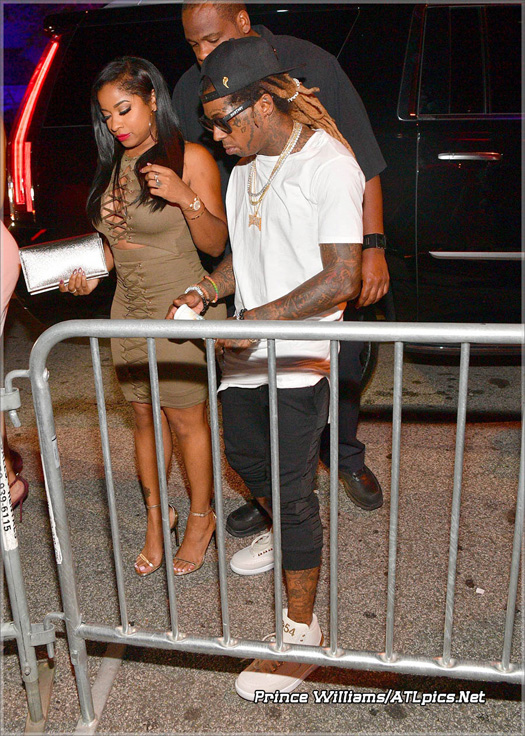 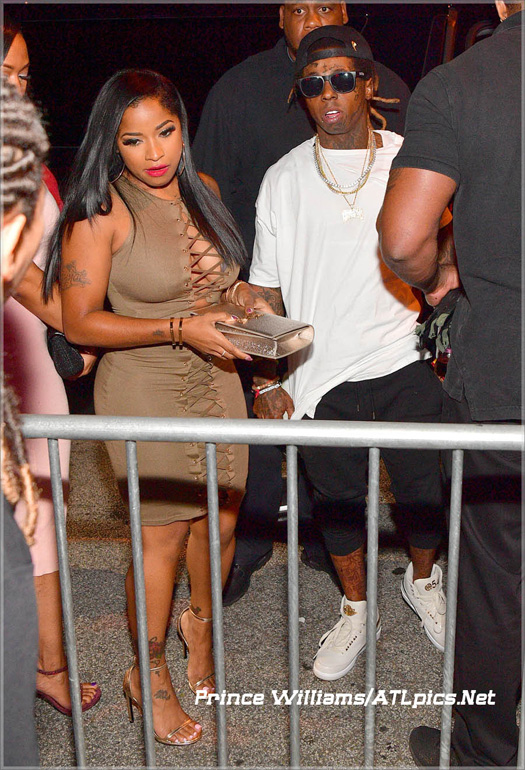 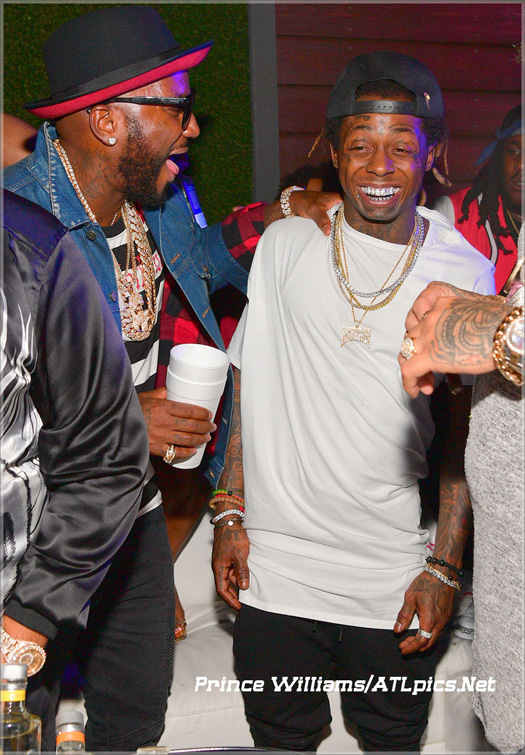 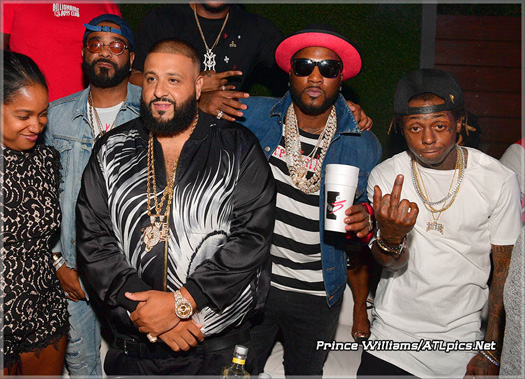 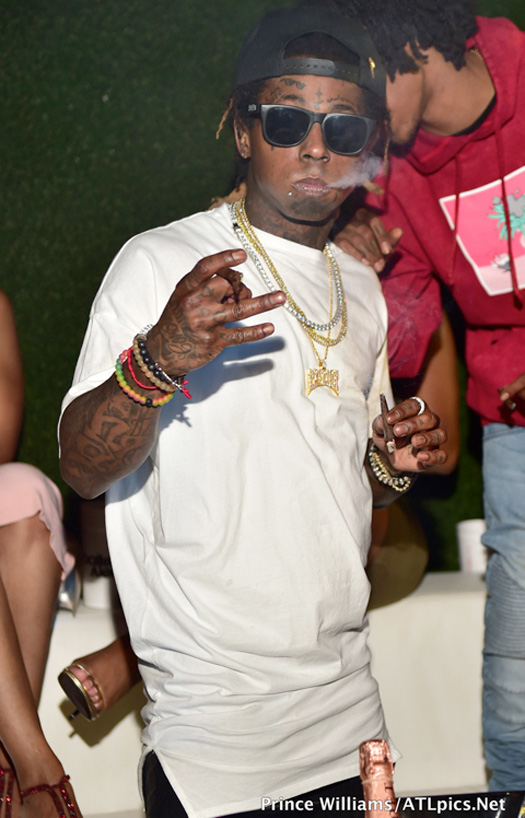