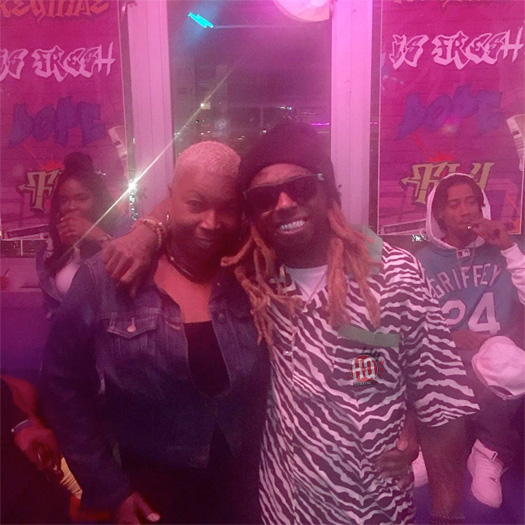 The “Feature Friday” installment for this week is Chingy‘s “26’s” track featuring a verse from Lil Wayne.

You can find Da Beatstaz-produced song on the Missouri rapper’s Powerballin’ album, which was released back in 2004.