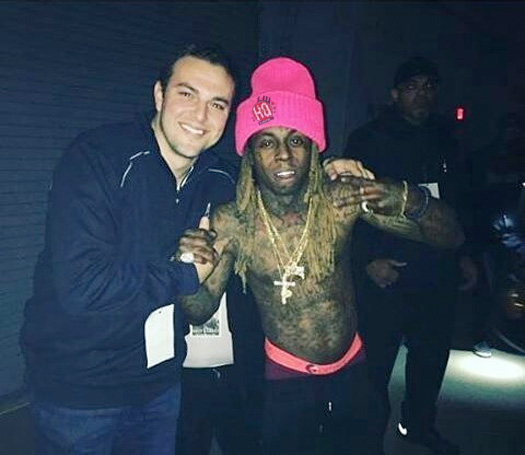 Tune also told the crowd that he would give them a shout out, but he doesn’t know how to pronounce “Onondaga”, as well as shouted “Fuck Cash Money in they ass” before the leaving the stage.

You can check out some footage of Tunechi at the concert after the jump below!