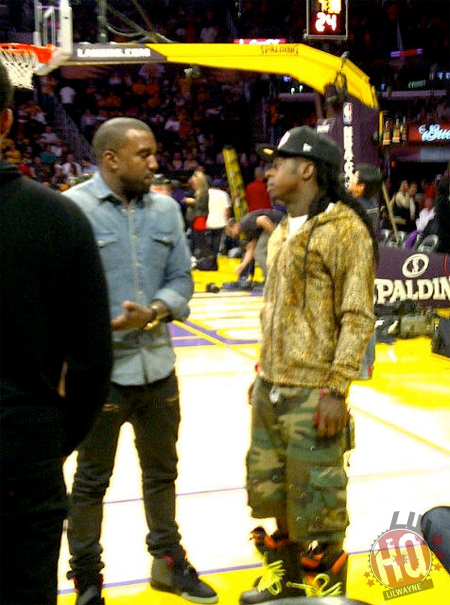 The Nottz-produced-song can be found on Yeezy‘s third studio album, Graduation, which was released back in 2007.

“Yeah, I’m so bright not shady; My teeth and my ice so white like Shady; Ice in my teeth so refrigerated; I’m so fucking Good like I’m sleepin with Meagan”

You can listen to “Barry Bonds” below and read the lyrics here!