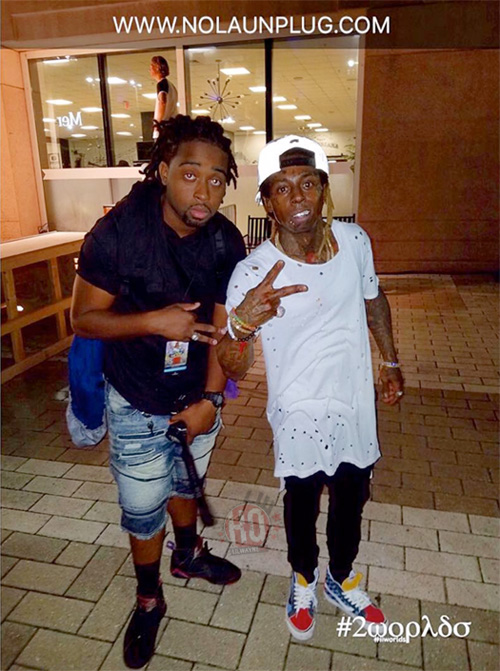 On February 4th, Lil Wayne hosted a 2017 Pre-Super Bowl 51 party and put on a live show at the Ayva Center in Houston, Texas.

Hit the jump to check out all of Tunechi‘s live performance. You can also hear Tune say “YMROC boy” instead of “YMCMB boy” on his “Rollin’” freestyle!