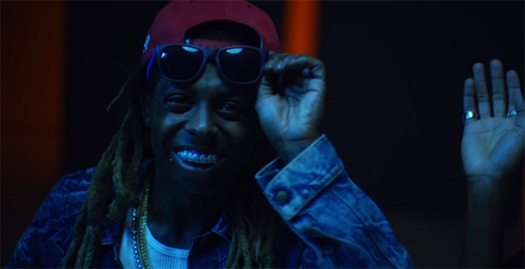 Here is the official music video for Roy Demeo‘s “Chico” single featuring Lil Wayne that was produced by Zaytoven.

You can watch the “Chico” video after the jump below. Enjoy!