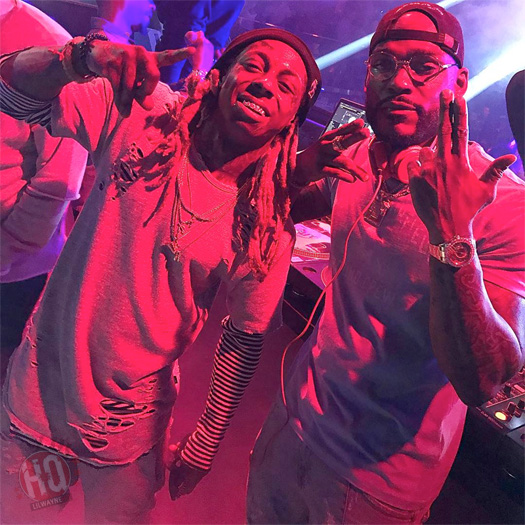 The nominations for this year’s Billboard Music Awards have been revealed and Lil Wayne received a nod at the awards show.

This year’s Billboard Music Awards show air on ABC next month on May 21st at 8PM. You can see who Tunechi‘s competition is to win the award after the jump below. Good luck Tune!