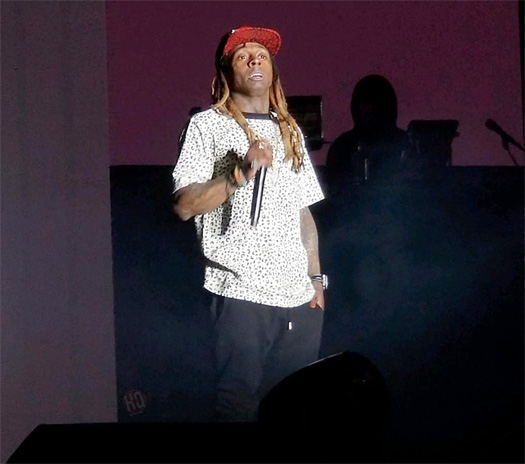 You can check out some footage of Tunechi‘s live performance at this year’s Mala Luna Music Festival after the jump below!