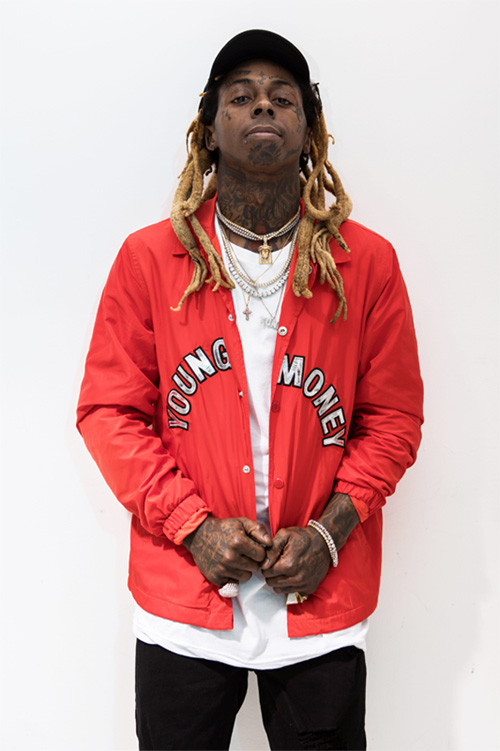 Lou Williams, who is a professional basketball player for NBA team Los Angeles Clippers, recently participated in a Q&A session with fans on Twitter.

You can check out Williams answer these questions after the jump below. You can’t be mad at the Tunechi albums he picked!