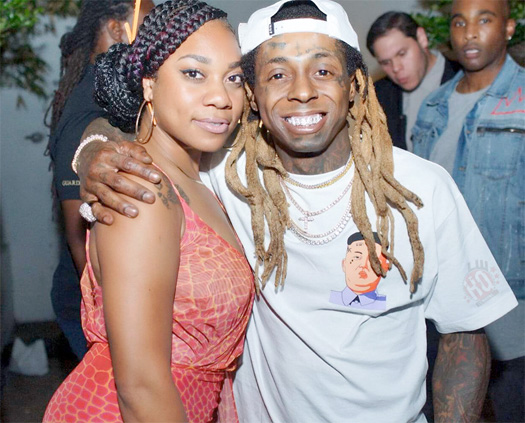 Lil Wayne hit up on LIV nightclub in Miami, Florida a couple days ago (June 17th) for his usual “LIV on Sundays” appearance.

You can check out some footage of Tunechi at the Miami Beach nightclub in the video after the jump below!

"She hot as hell lets call her Helen; Uh, fireman to her rescue like 9-11"
- On Fire More Lil Wayne Quotes »