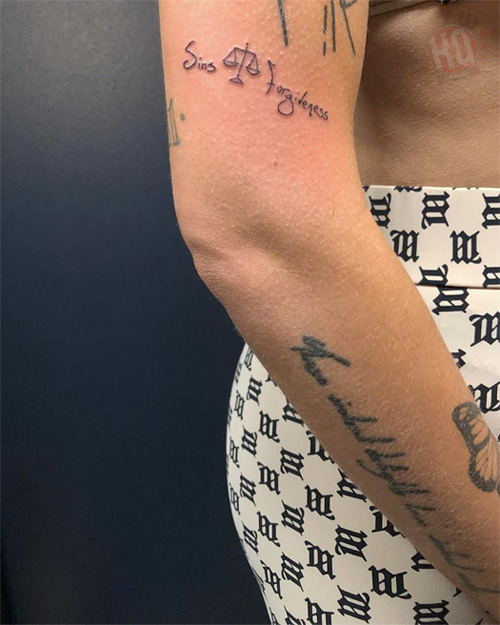 “On my Libra scale I’m weighin sins and forgiveness.” Got this yatted by @jonboytattoo seconds before walking onstage. thanks for writing this one out for me @LilTunechi ⚖️ #libragang pic.twitter.com/gtYheVYKJL

Thank u for making this lil girl’s dreams come true. Just performed “Can’t Be Broken” on @nbcsnl with @LilTunechi !!!!! PINCH ME! pic.twitter.com/E93CB34ijg

I'm a libra and so is lil Wayne and that's all you'll ever need to know about me.