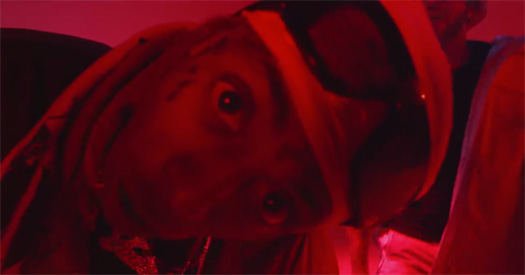 This means that the Swizz Beatz-produced song has been purchased and streamed over 500,000 times since it was officially released September 27th on Tha Carter V album.

It is also the second song from C5 to be certified Gold after “Mona Lisa” achieved the certification last month. Congratulations to Wayne on his new accomplishment with “Uproar“. Let’s try and get it to Platinum!

Lil Wayne's "Uproar" is now eligible for Gold in the US.