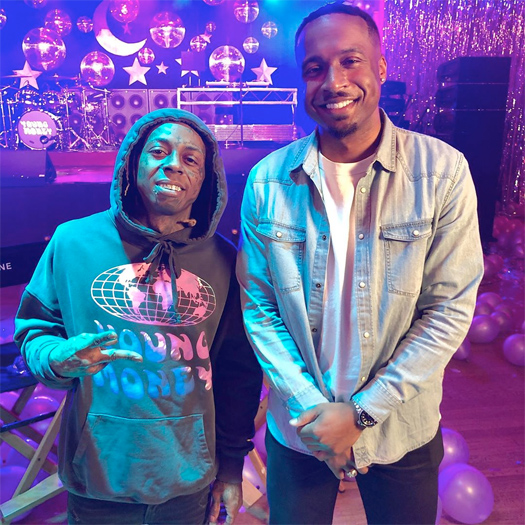 Just over a year ago, we heard a snippet of a Lil Wayne song called “Velvet” that was going to appear on the original version of Tha Carter V in 2014.

A longer preview of this track has now surfaced online, but there is currently no word on if “Velvet” will ever be released officially.

You can listen to a longer sneak peek of Wayne‘s “Velvet” after the jump below! Are you liking the sound of the record?