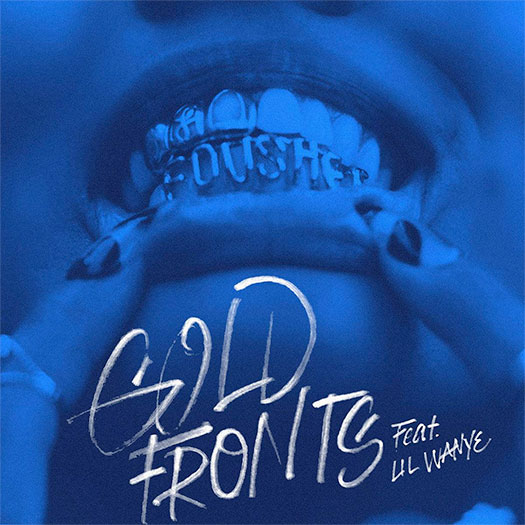 Fousheé has announced she will be releasing a new single called “Gold Fronts” this Monday (March 29th) that will feature Lil Wayne.

This collab is of course what Wayne was talking about in his interview with Fox Sports Radio, and so the music video they shot was for “Gold Fronts” and not for “Ain’t Got Time“.

You can check out the official artwork for “Gold Fronts” above, courtesy of OnlyFiles, and check out a short sneak peek at the visual below! Are you looking forward to this one?