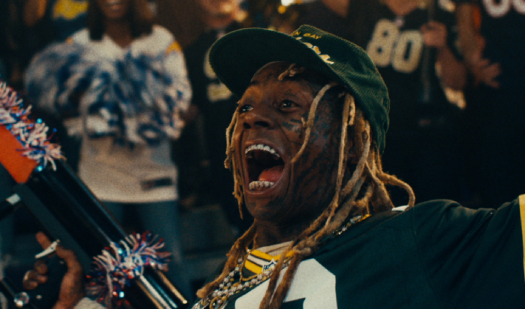 Lil Wayne appears in the new NFL Kickoff teaser videos to promote the new NFL season, which is just over a week away when the Buffalo Bills play the Los Angeles Rams on September 8th.

You can check out the teasers that have Dr. Dre’s “Still D.R.E.” playing in the background after the jump below, as well as a bonus clip of Tunechi with the Cleveland Browns mascot Chomps!