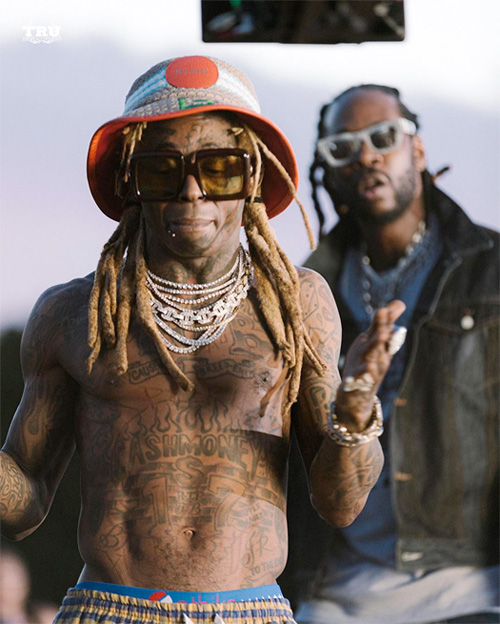 On November 17th, Lil Wayne will be performing live for an Amazon Music Live broadcast that is hosted by 2 Chainz.

After the live performance, Wayne will also sit down with Tity Boi for an interview, so hopefully we will get a new update on their ColleGrove 2 album!