END_OF_DOCUMENT_TOKEN_TO_BE_REPLACED

It’s that time of the week again! This week’s “Feature Friday” edition is Juelz Santana‘s “Make It Work For You” single featuring Lil Wayne and Jeezy.

The DVLP-produced song appears on Juelz‘ second studio album, What The Game’s Been Missing!, which was released in 2005.

“Ugh, you can smell it through the wrapper; That’s that shit nigga, sit it in a pamper; I still got two sittin’ in the hamper; I let ’em sit and air out, or else you want them dampers”

You can watch the official “Make It Work For You” music video below.

END_OF_DOCUMENT_TOKEN_TO_BE_REPLACED

The official artwork and tracklisting for Lil Wayne‘s upcoming Free Weezy Album, which will be released tonight at 9PM PST or midnight EST, has been released.

END_OF_DOCUMENT_TOKEN_TO_BE_REPLACED 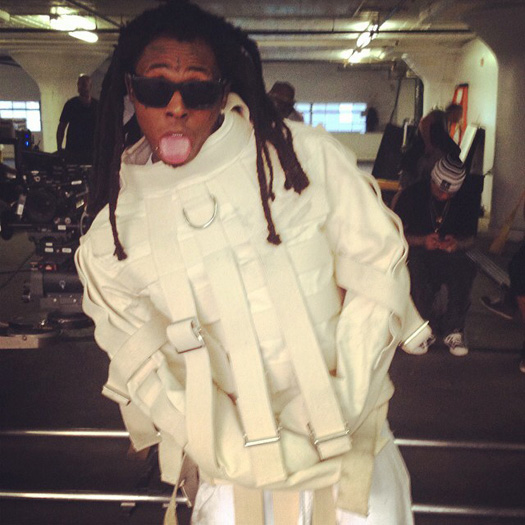 END_OF_DOCUMENT_TOKEN_TO_BE_REPLACED

Producer DVLP recently chopped it up with MTV about Lil Wayne‘s upcoming album, Tha Carter V, and explained how he is excited for the project as a fan.

DVLP also discussed producing songs for every Tune album from Tha Carter II onwards and having a lot of unreleased songs that the world may never hear.

Some of these unreleased Weezy F Baby tracks that DVLP has confirmed he produced feature Drake, Bono from U2, and Will.I.Am.

You can watch the interview in the clip below. Hopefully these records appear on a Wayne project in the future!