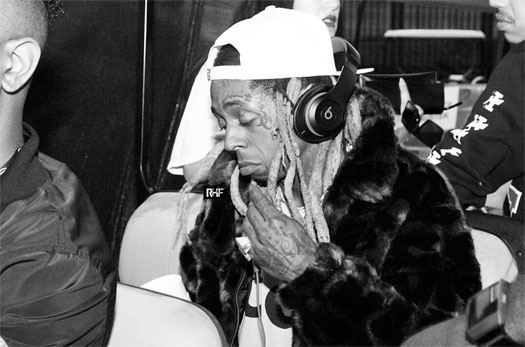 STREETRUNNER recently sat down with DJ Pain 1 for an interview with BeatStars.com, which you can watch below.

During their conversation, STREETRUNNER talked about dropping unreleased Lil Wayne music that had previously leaked in low quality.

The producer also explained why he mixed and mastered the Wayne songs that were originally recorded for Tha Carter III, as well as plenty more!

END_OF_DOCUMENT_TOKEN_TO_BE_REPLACED

STREETRUNNER recently chopped it up with Yoh for an interview with DJ Booth about producing classic Lil Wayne tracks.

The producer revealed why he decided to start releasing mastered versions of older Wayne songs every month, originally having four beats on Tha Carter III before the album leaked, why “Gossip” never leaked, and plenty more.

You can read what STREETRUNNER had to say after the jump below!

END_OF_DOCUMENT_TOKEN_TO_BE_REPLACED 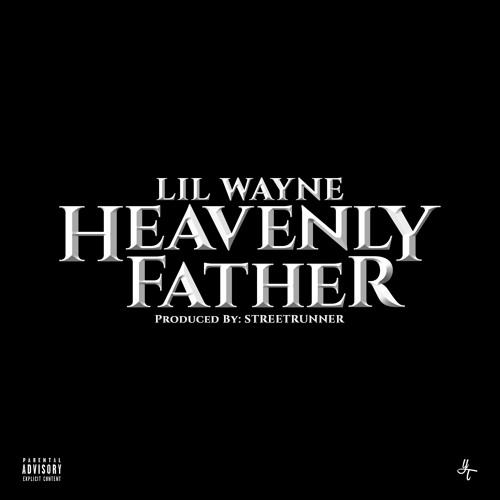 END_OF_DOCUMENT_TOKEN_TO_BE_REPLACED

According to Cool & Dre, Lil Wayne is getting ready to release his next single from Rebirth:

Last nite mixed the most amazing record for Rebirth…I feel so blessed to be part of such an amazing project..shout my bro Wayne

More good news is that because Cool & Dre have mastered the record, we might be getting it this week:

Hopefully you will all hear the single this week…

Bonus: Lil Wayne performs “Demolition Freestyle” to the camera for The Carter Documentary: