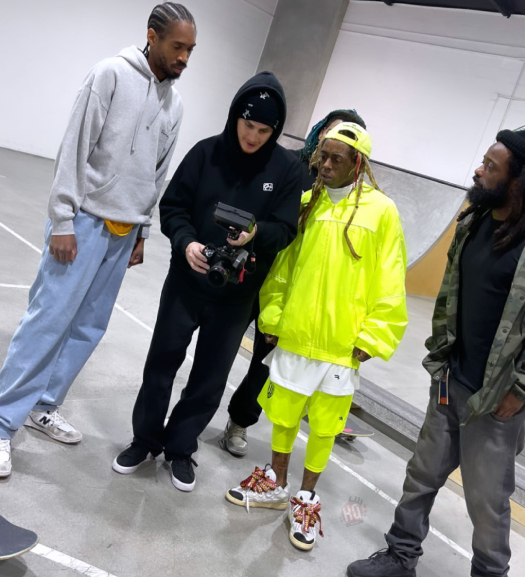 Shordie Shordie recently sat down with Shirley Ju From All Urban Central for an interview, which you can watch below.

The Baltimore music artist was asked who he thinks is the King of Rap and the Queen of Rap to which he named Lil Wayne and Lauryn Hill!

Do you agree with Shordie‘s answers and would you like to ever see a collaboration from him and Wayne in the future?

END_OF_DOCUMENT_TOKEN_TO_BE_REPLACED 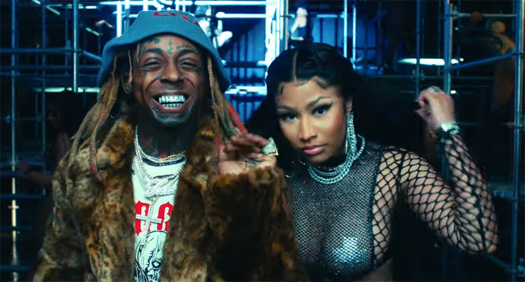 You can find the original version of this Mike WiLL Made-It and PLUSS-co-produced song on the Barbie‘s Queen album, available on all streaming platforms now!

END_OF_DOCUMENT_TOKEN_TO_BE_REPLACED 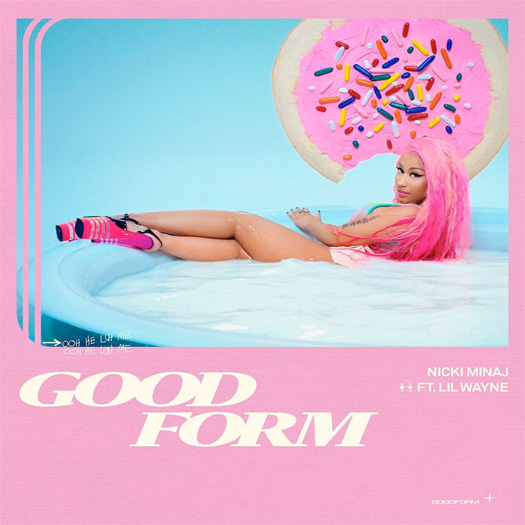 The original version of this Mike WiLL Made-It and PLUSS-co-produced song appears on the Barbie‘s Queen album, which is available on all streaming platforms now.

You can stream the “Good Form” remix after the jump below. A music video for this single is also due to premiere later today! What are your thoughts on it?

END_OF_DOCUMENT_TOKEN_TO_BE_REPLACED 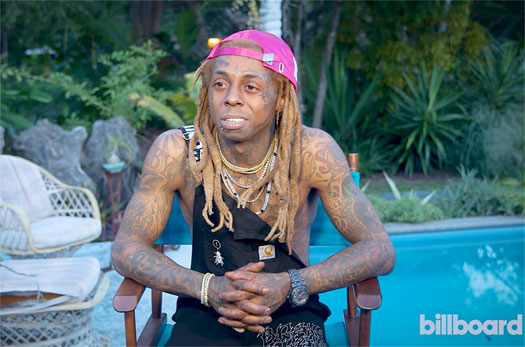