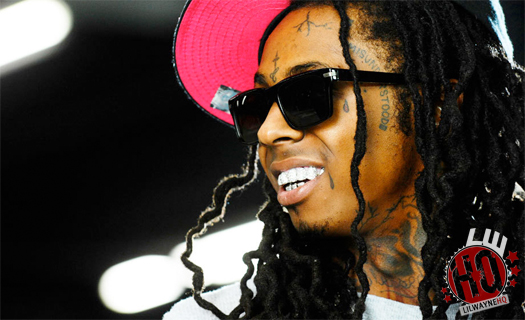 Remember Lil Wayne‘s “Down Here” verse off The Drought Is Over 6 mixtape ❓ Two years later we finally get the full CDQ of the song which belongs to Petey Pablo and also features Rick Ross. You can listen and download the track below, and it’s only the “Louisianimal” record from the tape that we don’t have in full and CDQ.

Hit the jump to read about Tunechi writing a letter from Rikers Island to an American Soldier. 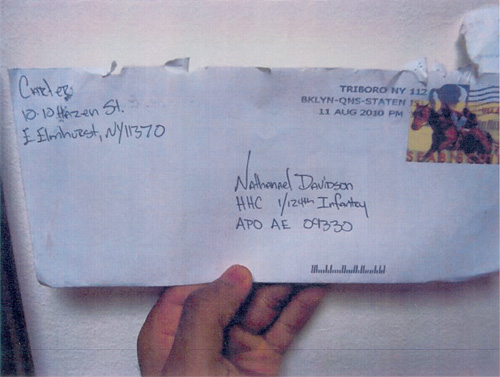 Nathanael Davidson, a Miami native now living in Orlando, was stationed in Iraq back in August as part of Operation: Iraqi Freedom. A struggling hip-hop artist, he took to recording to alleviate his stress… something that’s not easy to do in the middle of the desert.

“There are many outlets available here, and my outlet is music,” Davidson wrote to OW. “I decided that I was going to continue chasing my dream of producing music and recording, but I didn’t have the equipment available. So what I decided to do, despite my surroundings, was to build a recording studio from scratch and order recording equipment.”

Davidson went to a nearby wood-dump yard in Kuwait, where he was able to snag wood and power tools and went about building his makeshift studio. That’s where he began recording remixed songs and popping them onto his YouTube channel.

Feeling a sense of satisfaction, he decided to let his hero know what he’d done.

“I found the address where Lil Wayne was staying in prison and decided to write him a letter telling him how he was an inspiration to me, and giving him encouragement while he’s in,” writes Davidson, who now says he’s scheduled to return to Orlando in a few months. (His company recently lost one of its own, but he says they’re “holding their heads up high.”)

To Davidson’s surprise, Lil Wayne wrote him back.

“I was coming back from dinner one evening,” he writes. “My buddy threw me a letter and looked at it and the sender section said ‘Carter.’ I was like, ‘Whoa!’ Wayne has uplifted the moral of a lot of the soldier who have seen the letter.”

Davidson sent OW photos of the letter (pictured above below), which reads:

I must thank you for always showing love and support. But I wrote this to tell you that your drive to do music is the exact tool needed for success. The studio, the surroundings, the situation are all key reasons for me to believe in you. And I do! Please don’t stop the music. It’s a life that never dies.

I’d also like to commend you on what you’re doing for the country, soldier! Thank you! 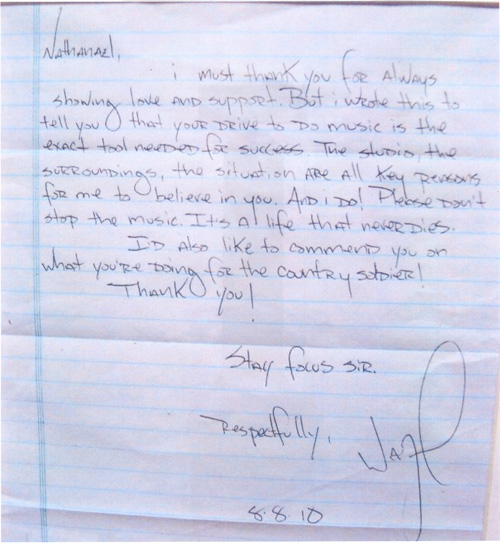