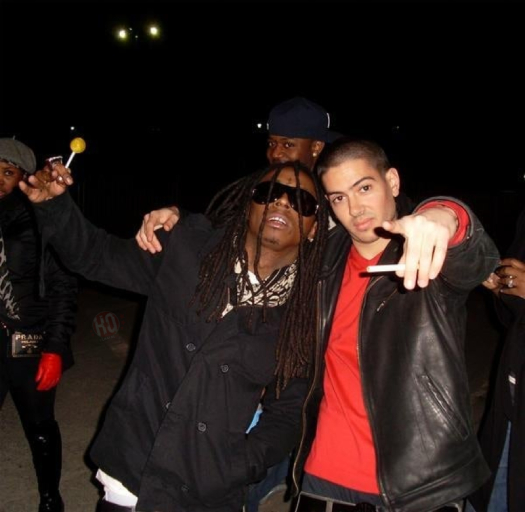 As it is #ThrowbackThursday today, here is footage of Lil Wayne‘s live performance at the 2006 Ozone Awards in Orlando, Florida.

During his 10-minute set, Tunechi performed “Go DJ“, “Money On My Mind“, “Stuntin’ Like My Daddy“, “Hustler Musik“, and “Fireman” live.

You can check out Weezy, who also had Curren$y, Mack Maine and Dizzy on stage with him, performing live at the Ozone Awards back in 2006 below!

END_OF_DOCUMENT_TOKEN_TO_BE_REPLACED

Lil Wayne Performs Live At Venue 578 In Orlando, Kisses The Hand Of A Woman In Front Row [Video] 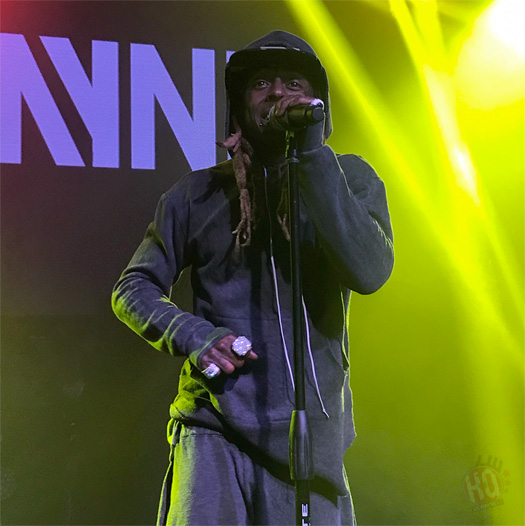 Lil Wayne put on a live show at Venue 578 nightclub in Orlando, Florida on November 18th for “Classic Weekend”.

During the concert, Weezy performed “I’m Goin’ In“, “Rich As Fuck“, “A Milli“, “The Motto“, “Steady Mobbin’“, “No Problem“, “No Worries“, and more songs live for everyone in attendance.

You can check out some footage from Tunechi‘s set after the jump below. After his show had finished, Tune also kissed the hand of a lady in the front row!

END_OF_DOCUMENT_TOKEN_TO_BE_REPLACED

Lil Wayne To Put On A Live Show At Venue 578 In Orlando, Florida 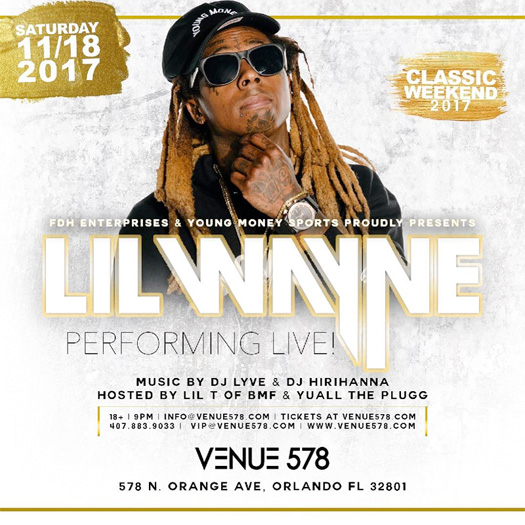 On Saturday, November 18th, Lil Wayne will be performing live at Venue 578 nightclub in Orlando, Florida.

Weezy will be hitting the stage from around 9:00PM for “Classic Weekend”! Will you be attending the club in a few week’s time? 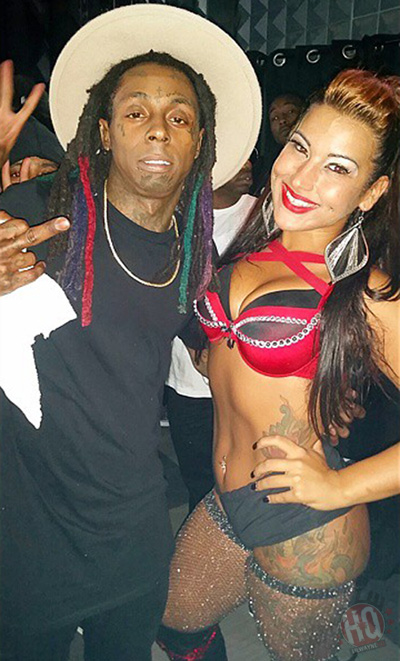