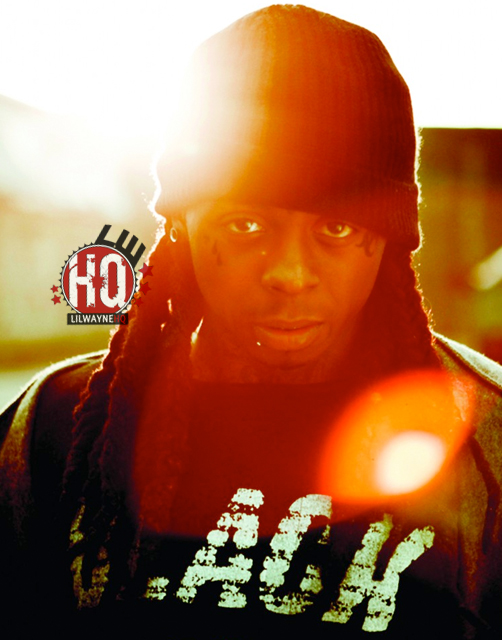 Lil Wayne has been confirmed as one of the main performers at the 2011 Bonnaroo Music & Arts Festival that will take place in Manchester, Tennessee from June 9 – 12, 2011. Tickets go on sale February 19 at noon EST, and you can purchase tickets from the Bonnaroo website here! Don’t forget, Tune is also performing at the 2011 Bamboozle Music Festival from April 29 to May 1, 2011!

After the jump, you can see two flyers for “NBA All-Star Weekend Takeover 2011“, which takes place on February 18 at 9PM to 4AM at The Shrine Auditorium & Expo Center in Los Angeles, California. Weezy will be hosting the event, and partying and performing with over 5,000 people. 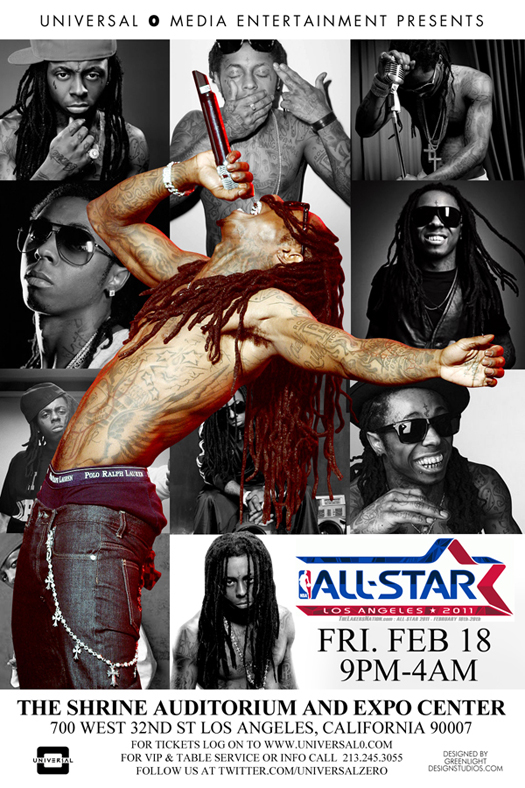 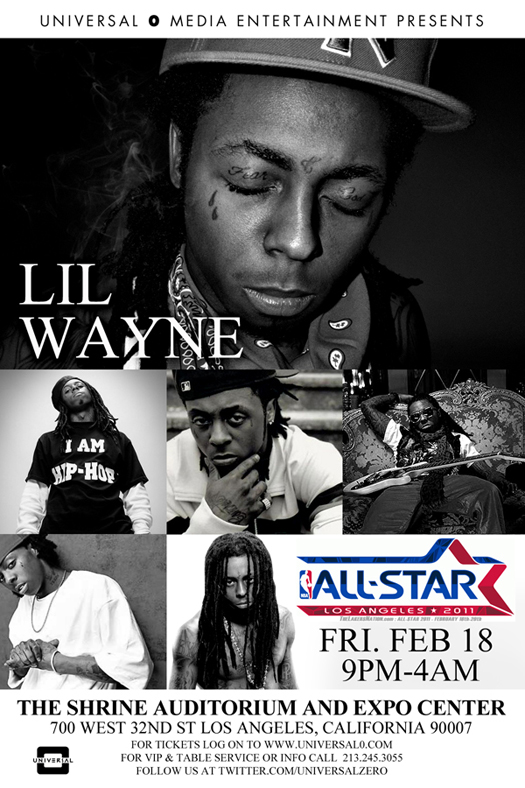