It’s been a slow couple of days with Lil Wayne news, so I thought I’d make a post with some photos of Weezy performing in Sydney, Australia earlier this month that have only just surfaced online. You can see pics of Wayne performing with Birdman, Mack Maine and Shanell at the Sydney Football Stadium, along with Wayne performing solo. Hit the jump to view the rest of the pictures, courtesy of Capo! 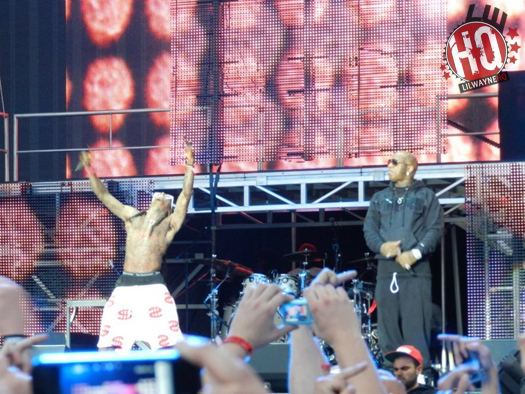 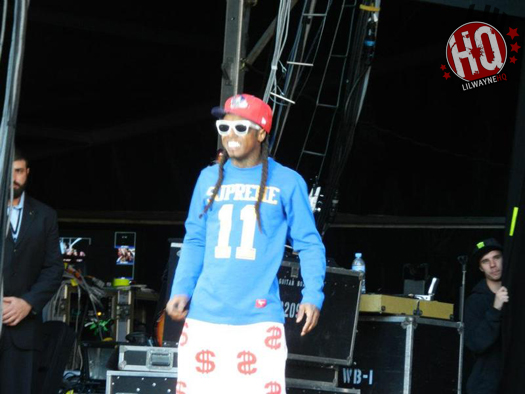 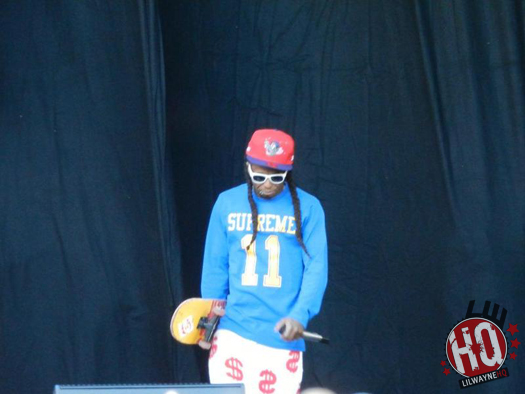