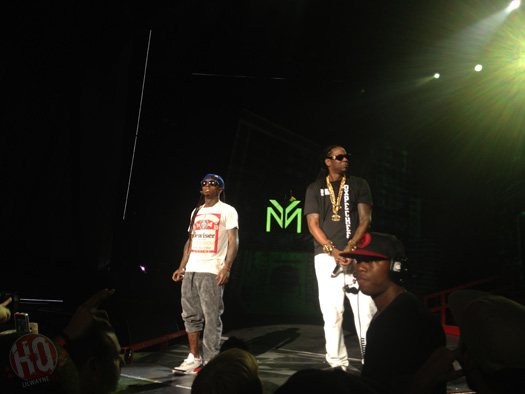 Lil Wayne performed live in Holmdel, New Jersey at the PNC Bank Arts Center for a stop on his America’s Most Wanted music festival two days ago (July 24th). During his set, Tunechi brought out Birdman, Mack Maine and 2 Chainz to perform their collaborations together.

A reader of LilWayneHQ.com, Paulie Morelli, attended the show pretty close to the stage and captured some dope photos of Weezy F Baby for us all, which you can view for yourselves after the jump below! 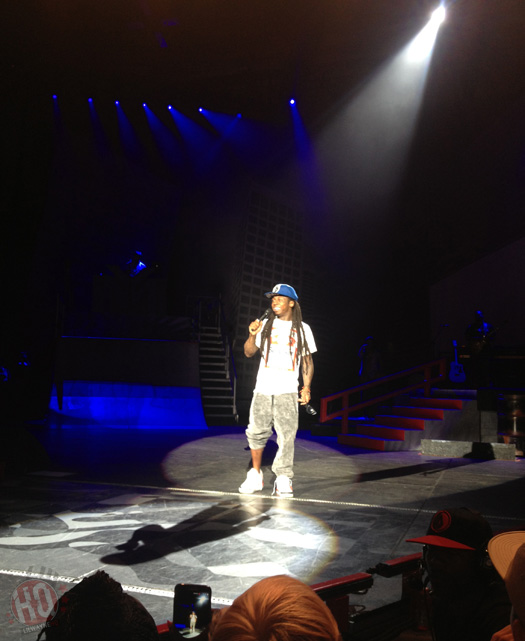 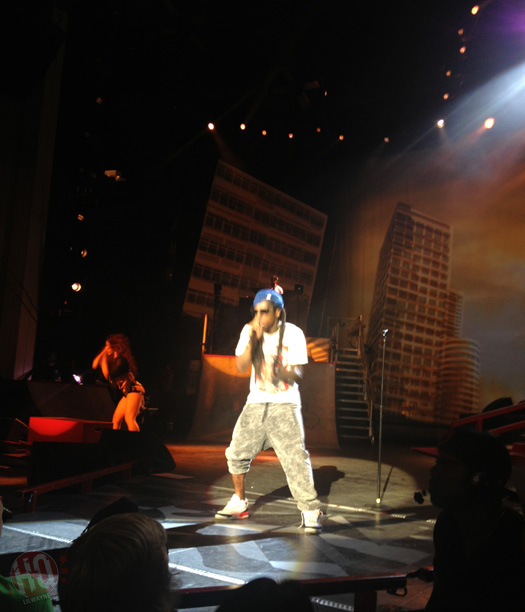 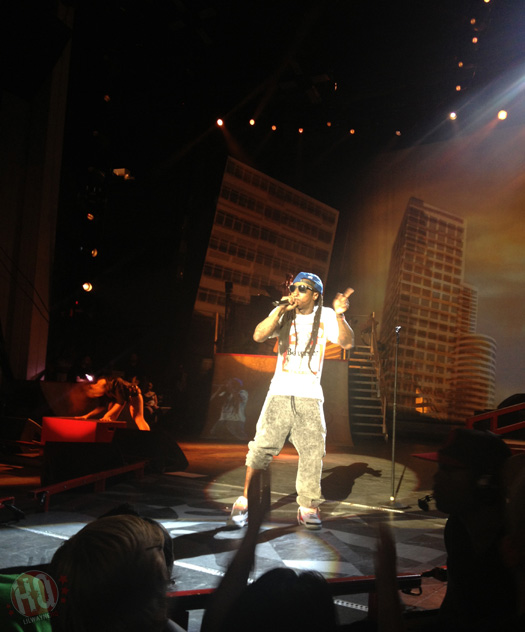 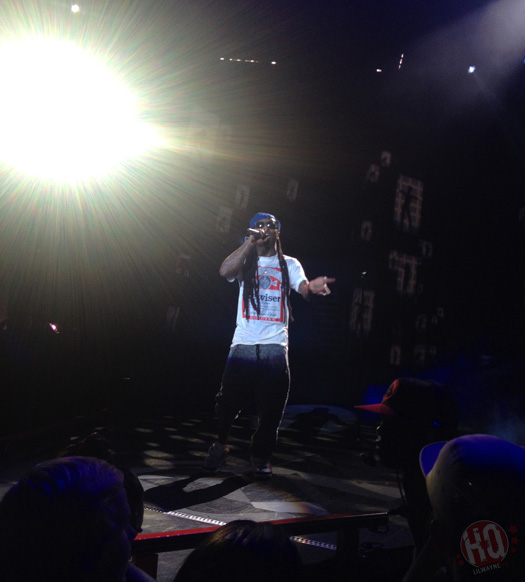 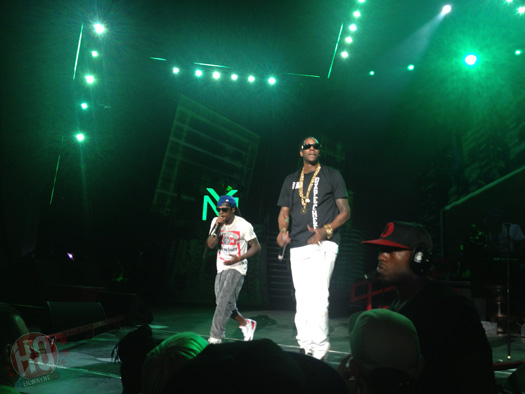 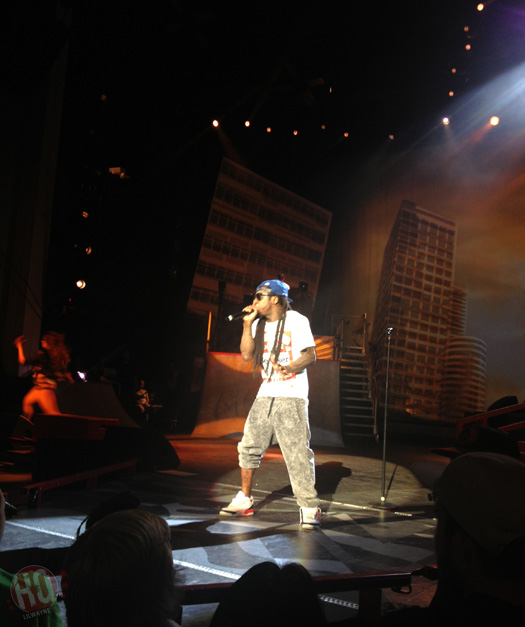 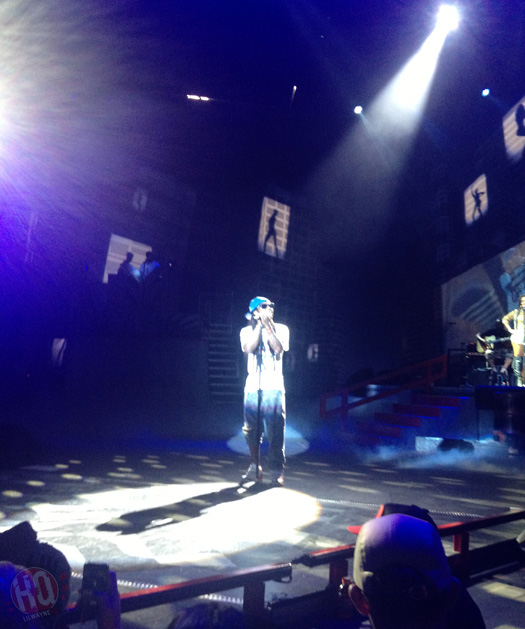 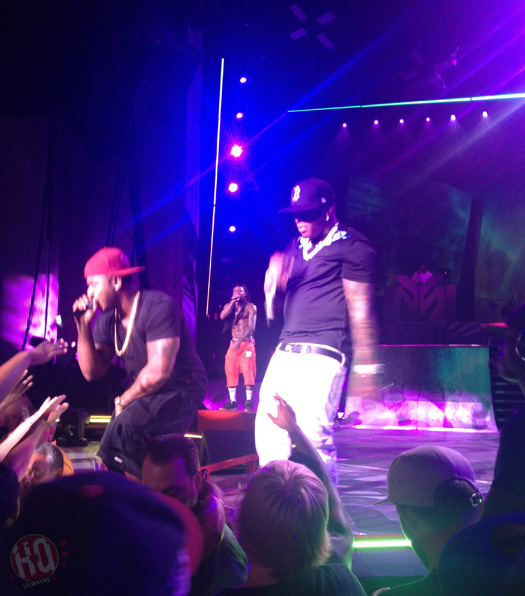 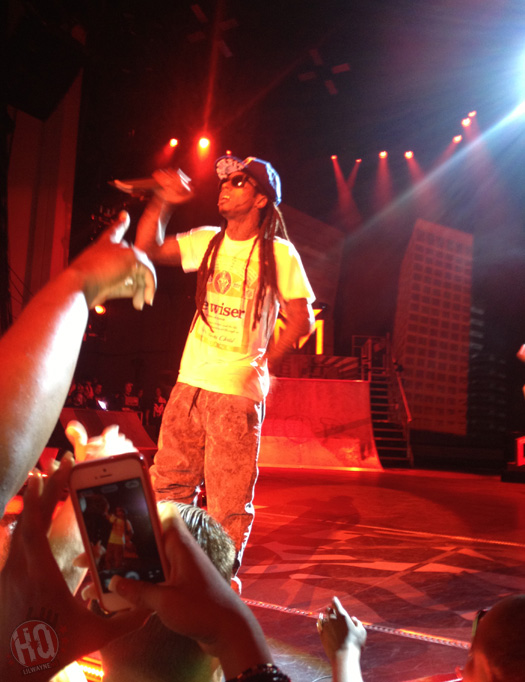 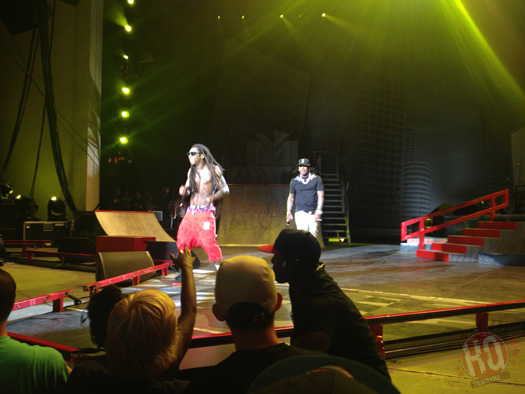 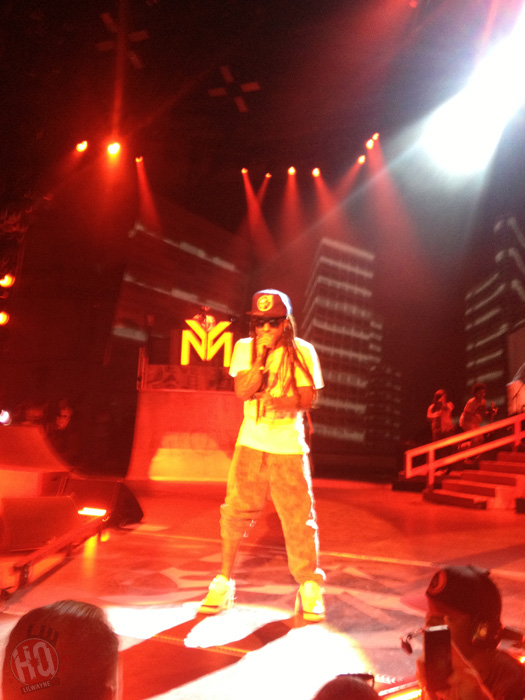 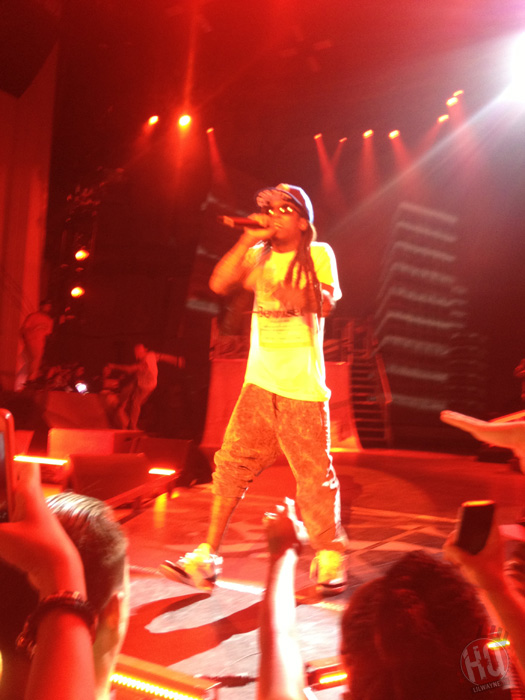 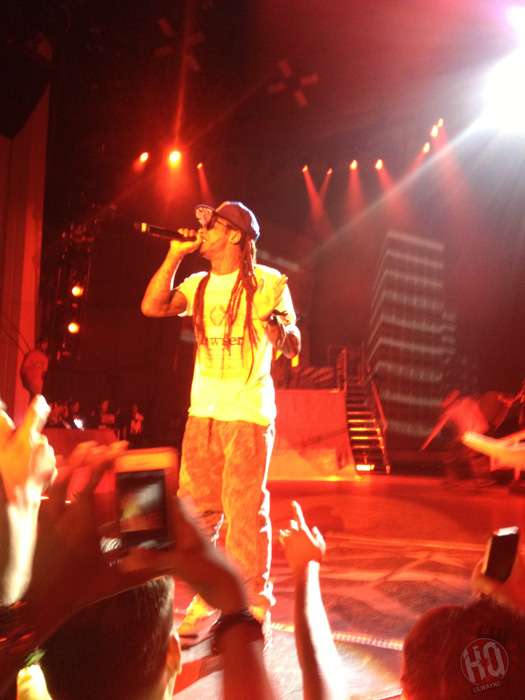 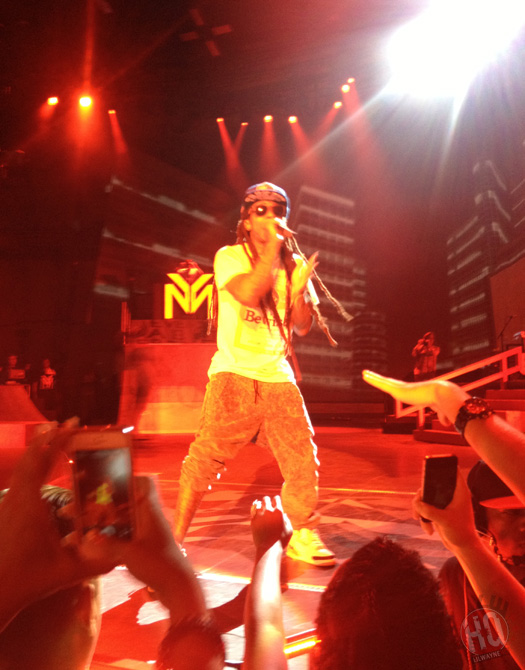 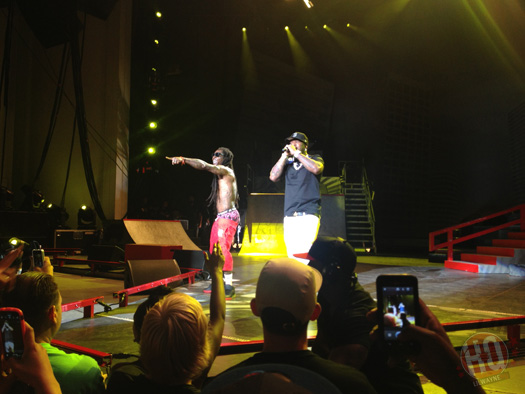 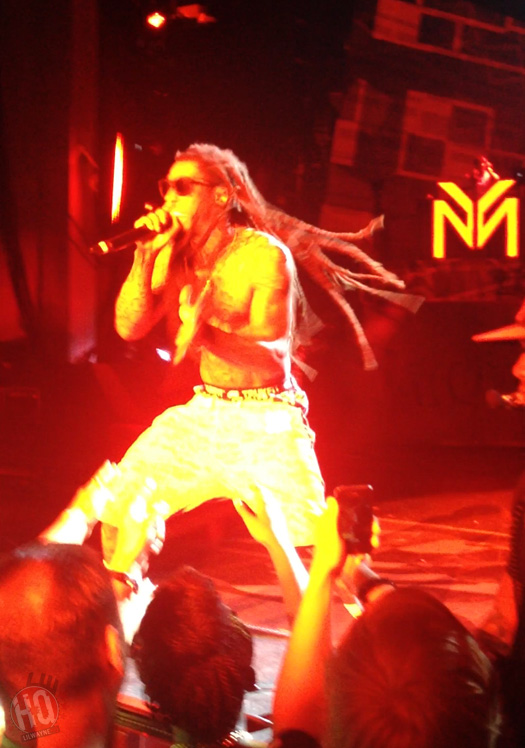 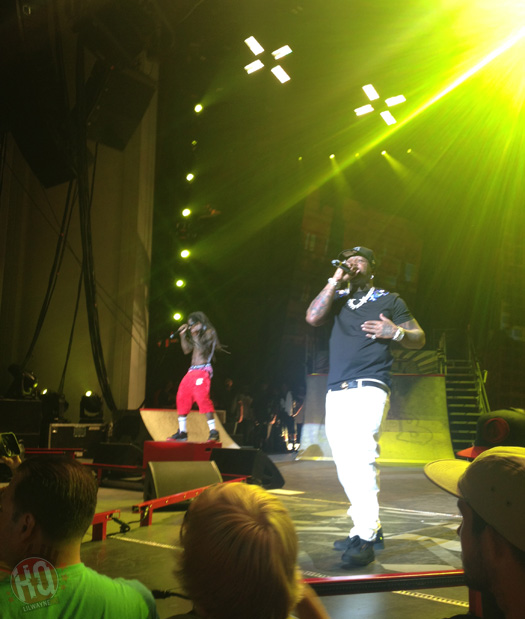 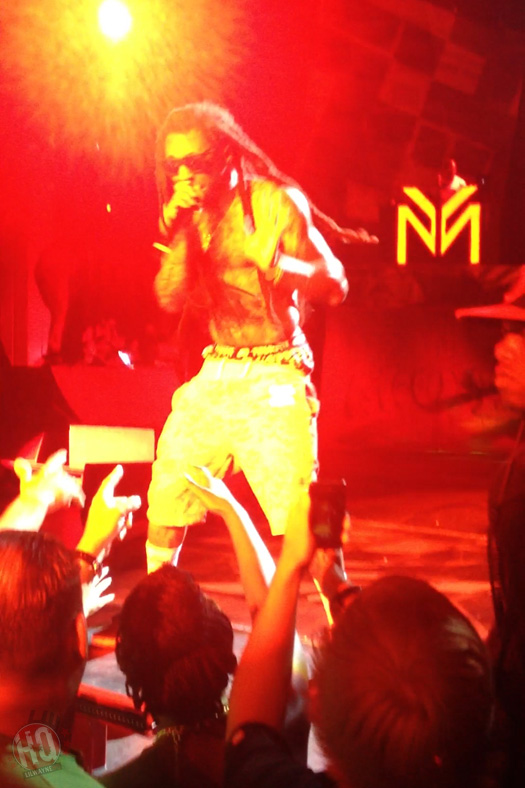 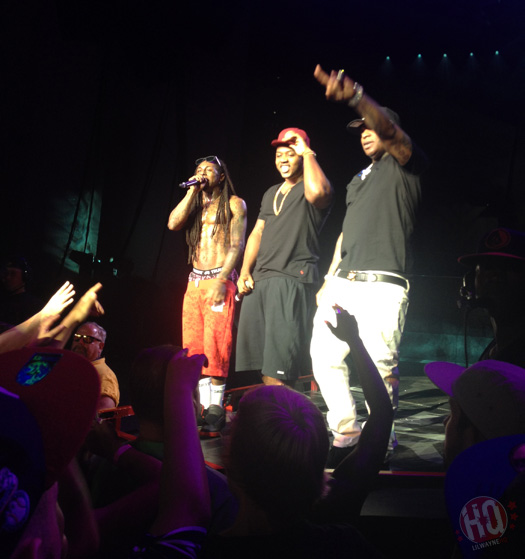 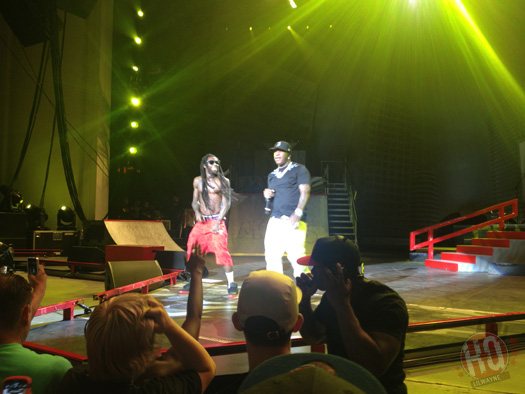 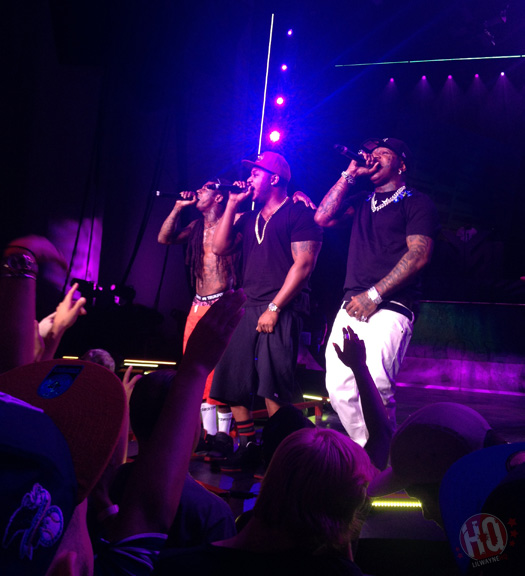 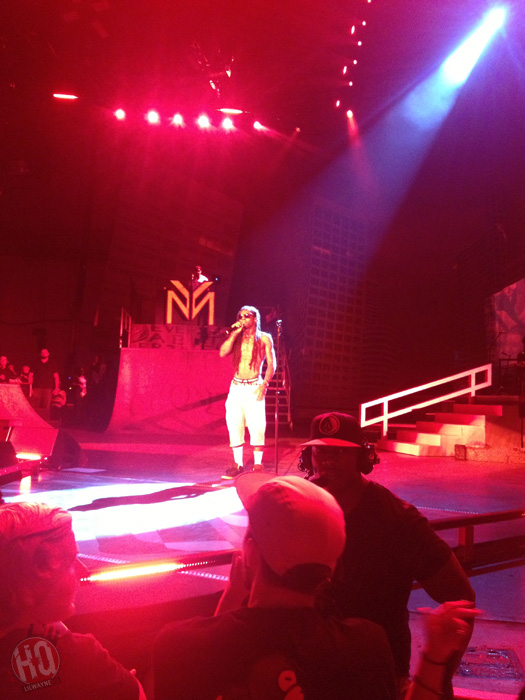 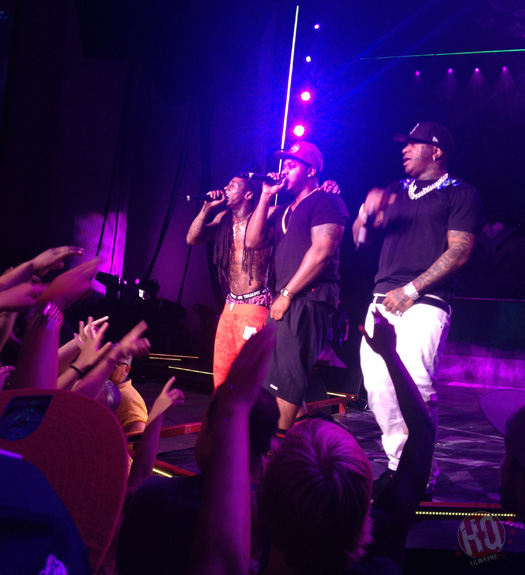