Lil Wayne Performs In Chicago, Illinois On His “America’s Most Wanted” Tour [Pictures] 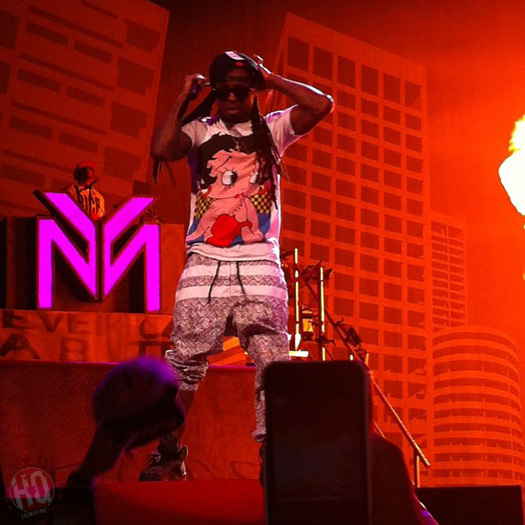 Yesterday, Lil Wayne performed live in Chicago, Illinois at the First Midwest Bank Amphitheater for a stop on his America’s Most Wanted tour. During his set, Tune brought out Birdman, 2 Chainz and T.I. to perform their collaborations together live for the crowd.

The next stop on Weezy F Baby‘s music festival will take place tonight in St. Louis, Missouri at the Verizon Wireless Amphitheater. You can view the rest of the photos from the Chicago show after the jump below! 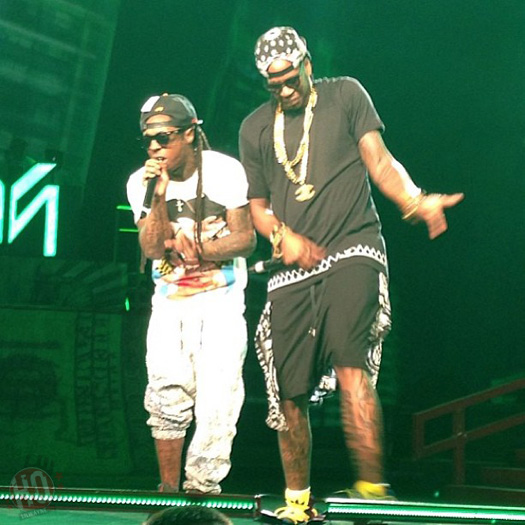 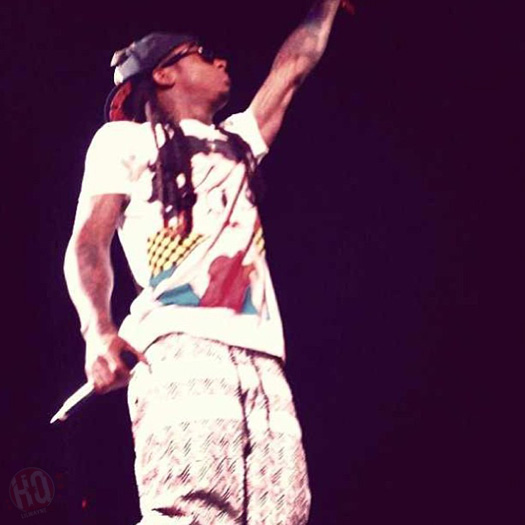 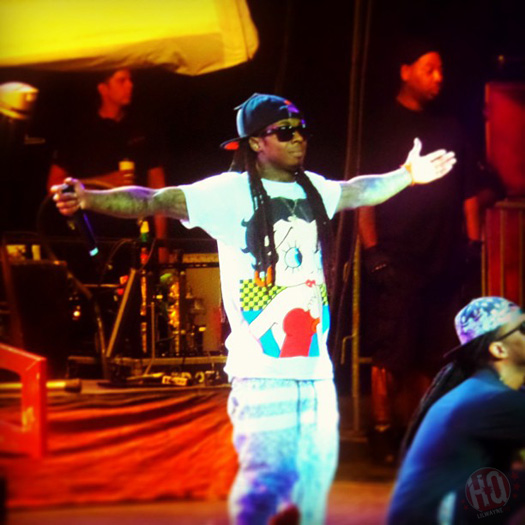 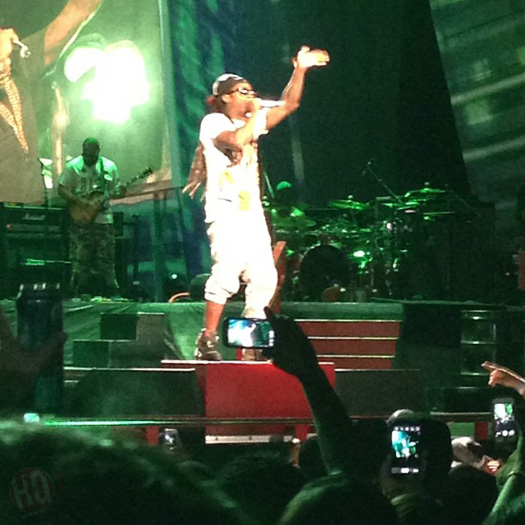 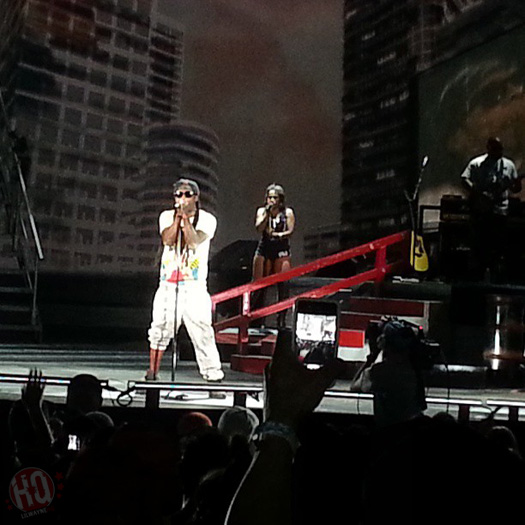 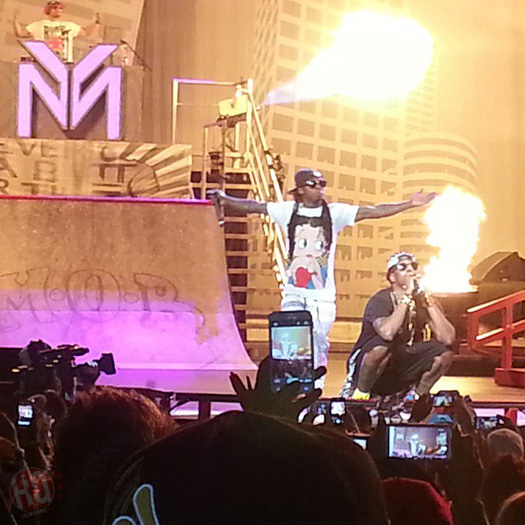 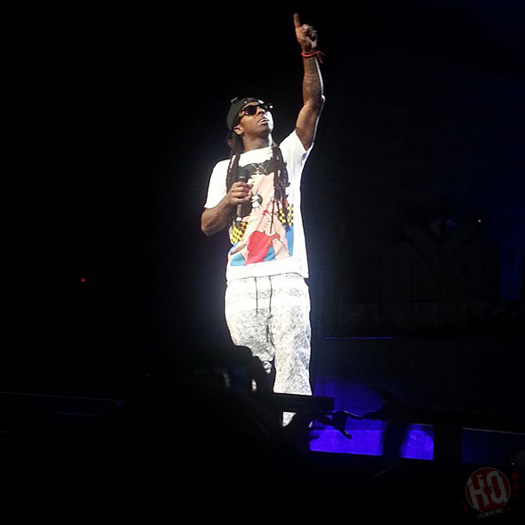 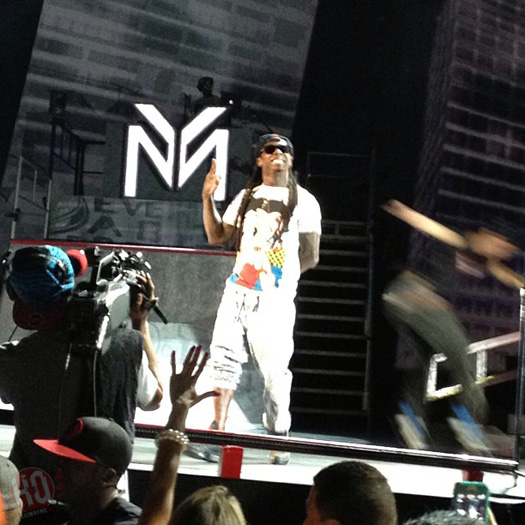 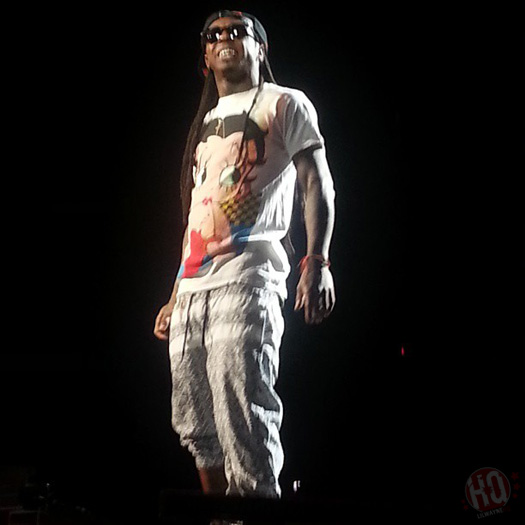 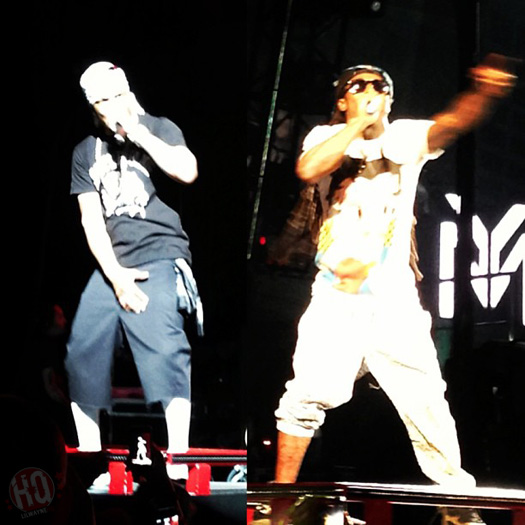 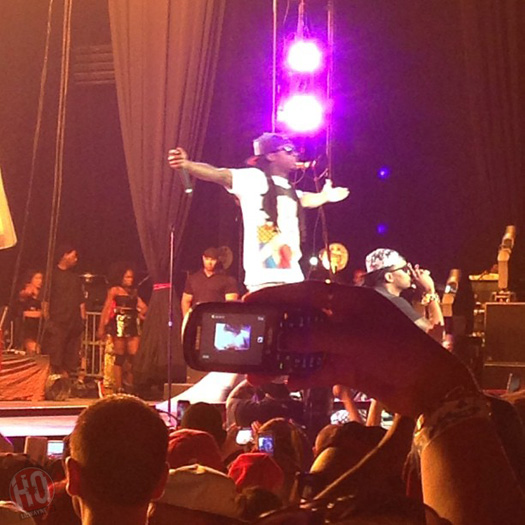 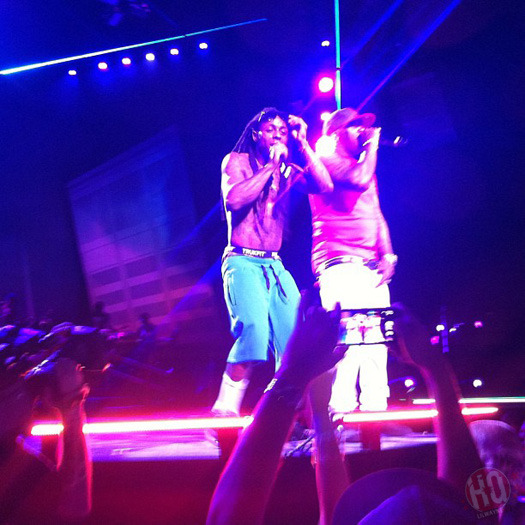 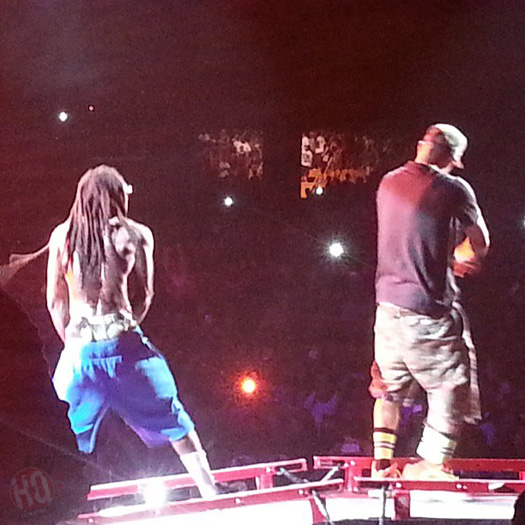 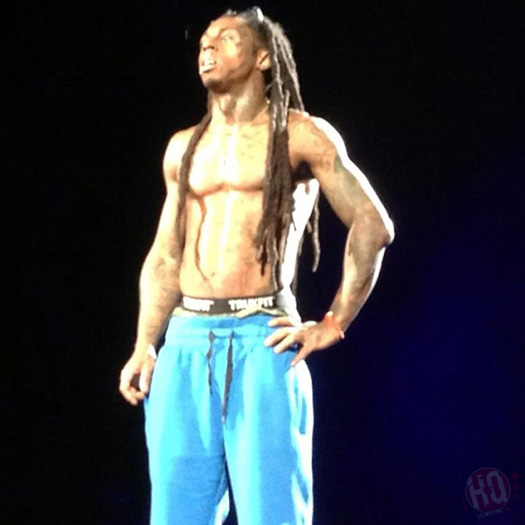 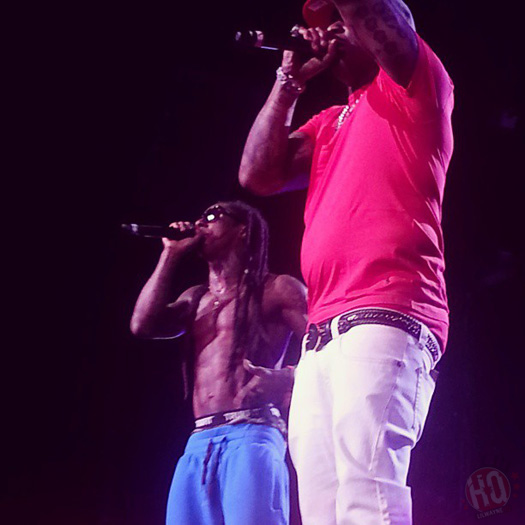 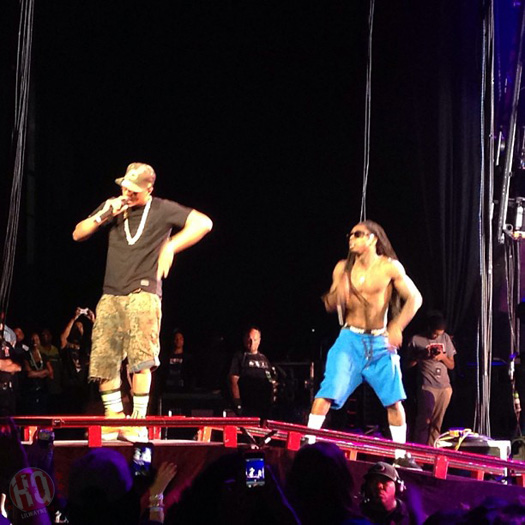