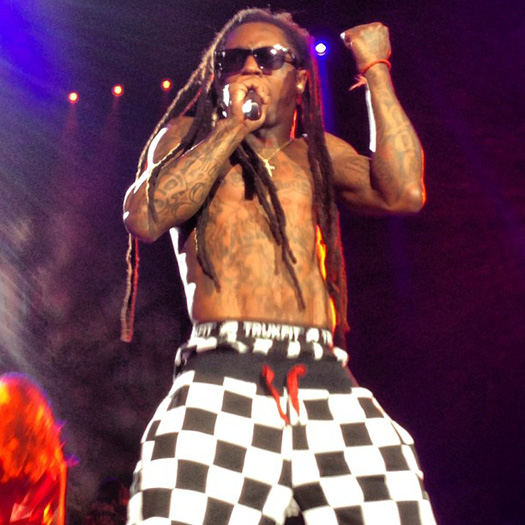 Check out some photos of Lil Wayne in this post from his performance last night in Indianapolis, Indiana at the Klipsch Music Center during a stop on his America’s Most Wanted tour. Mr. Carter will next be performing on his music festival tonight at the FedEx Forum in Memphis, Tennessee. 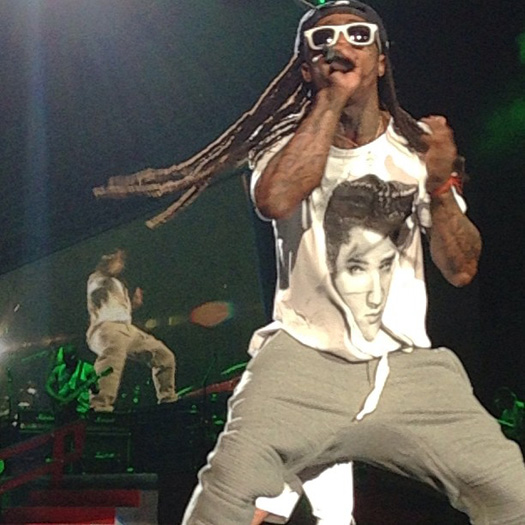 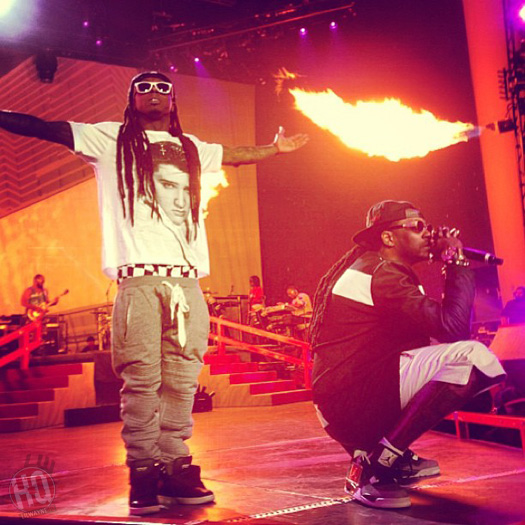 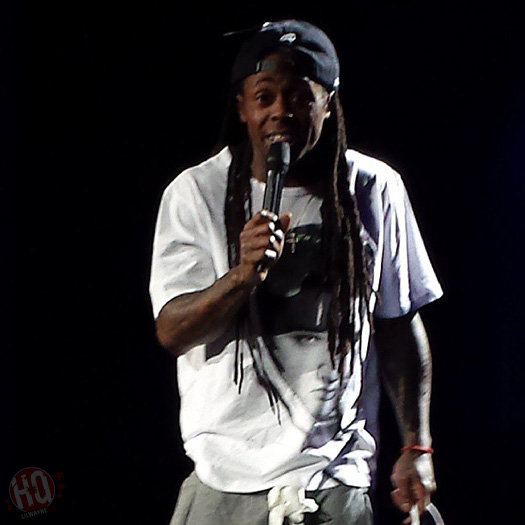 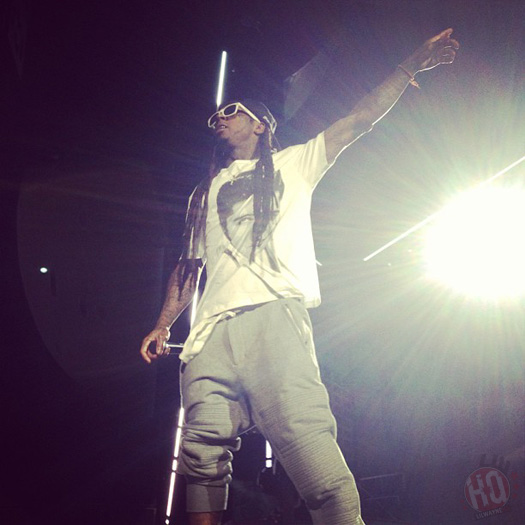 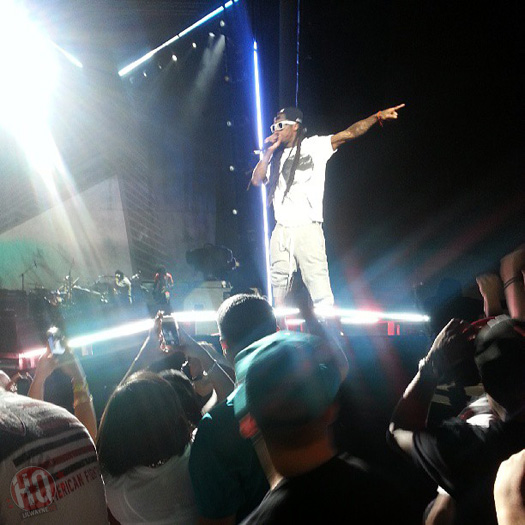 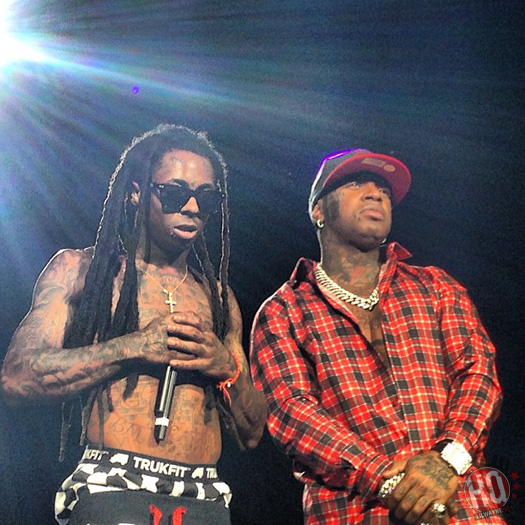 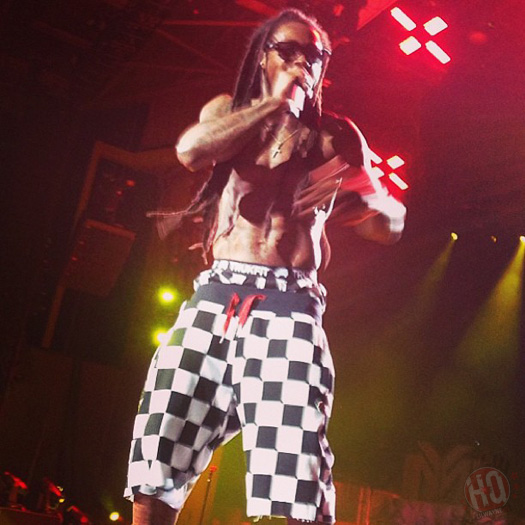 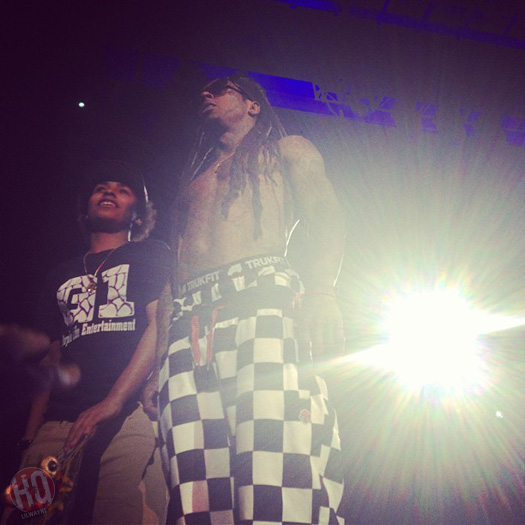 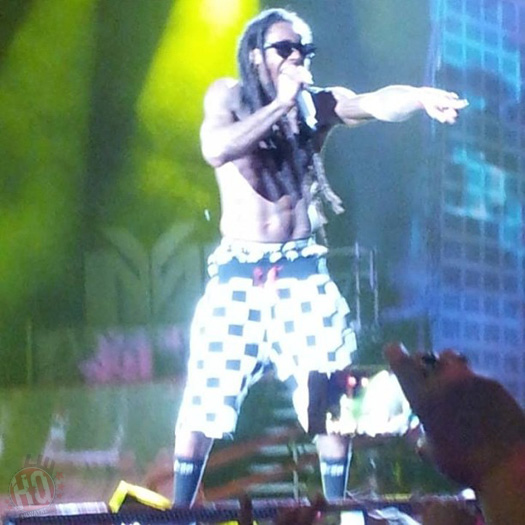 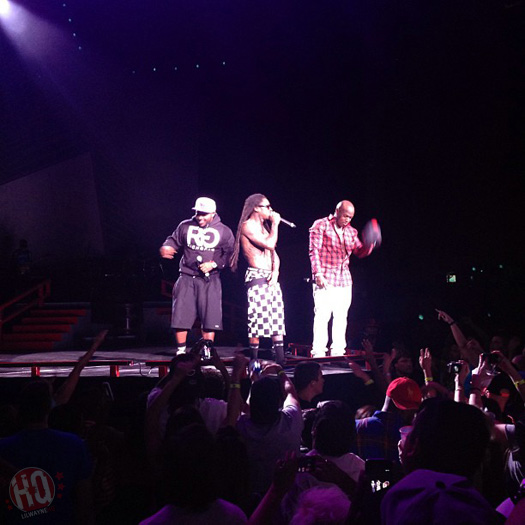 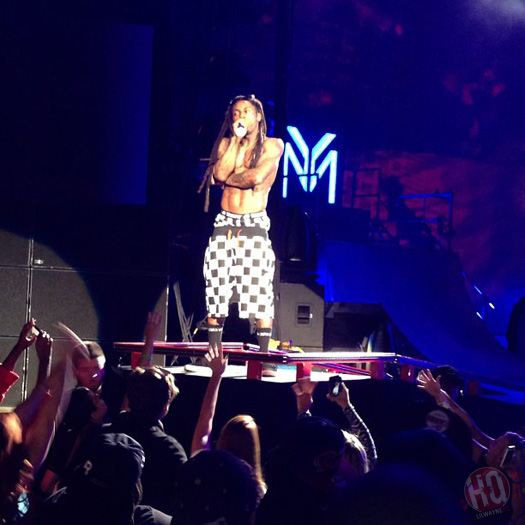