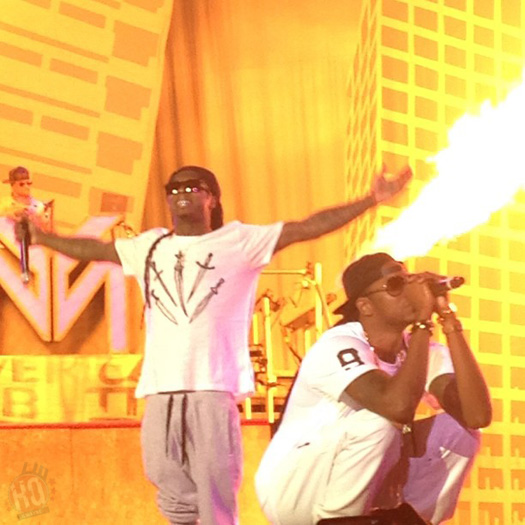 Check out some photos of Lil Wayne in this post from his performance last night at the Sleep Train Amphitheater in San Diego, California during a stop on his America’s Most Wanted tour. Mr. Carter brought out Birdman, 2 Chainz, and T.I. during his set to perform their collaborations together.

The next stop on Wayne‘s music festival will take place tonight in Sacramento. Hit the jump to view more photos of Weezy F Baby performing in San Diego! 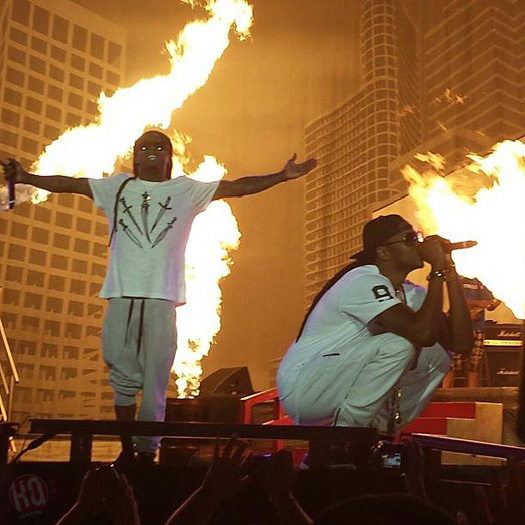 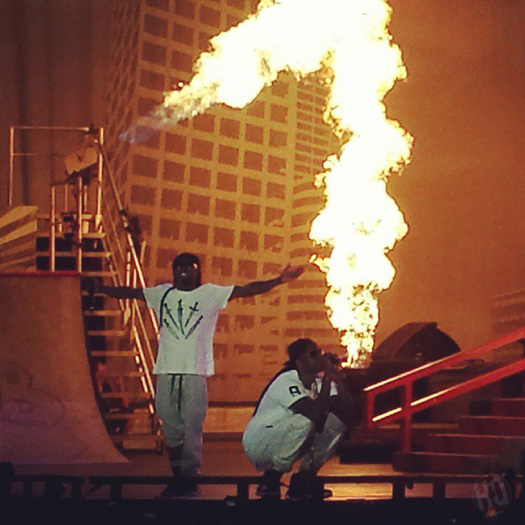 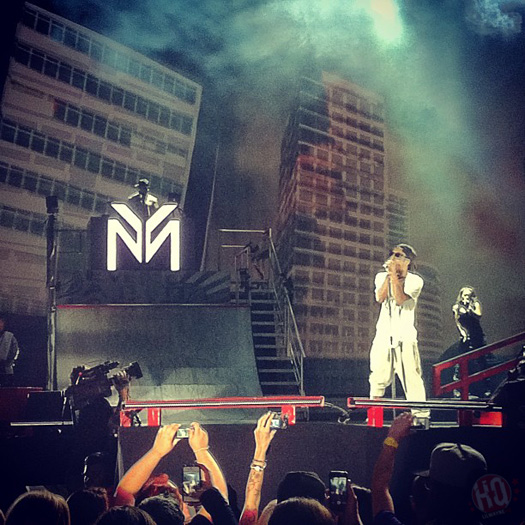 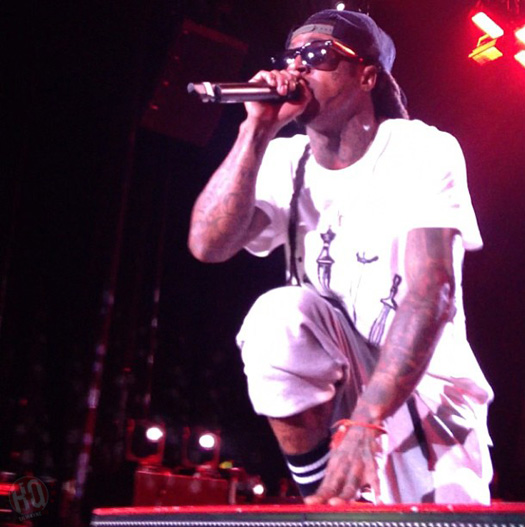 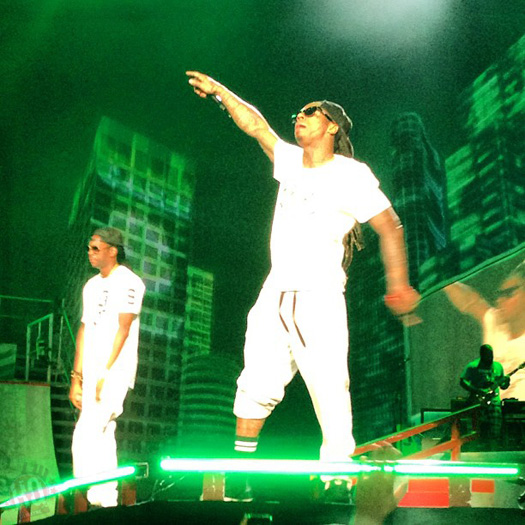 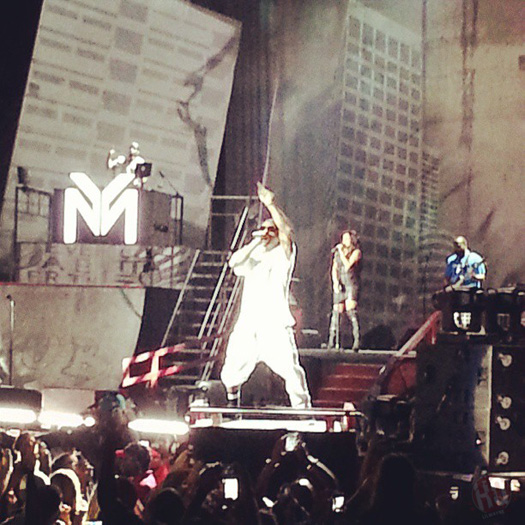 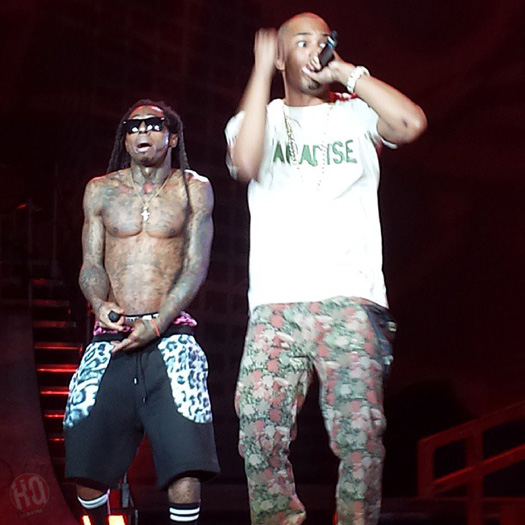 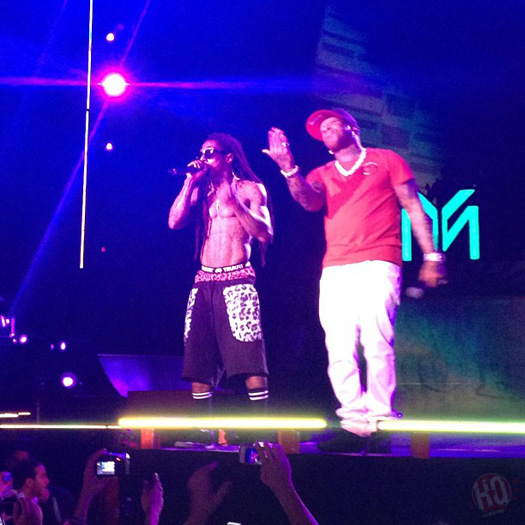 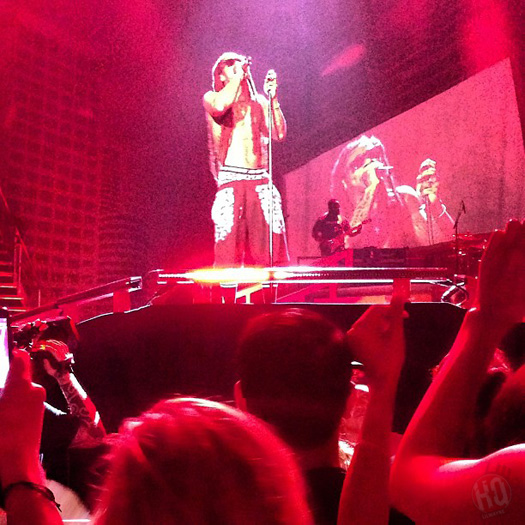 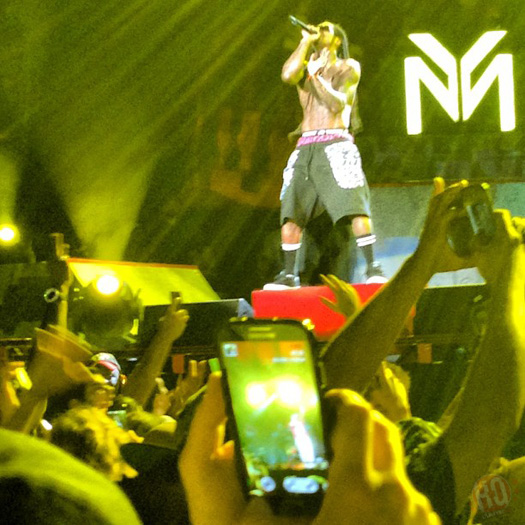 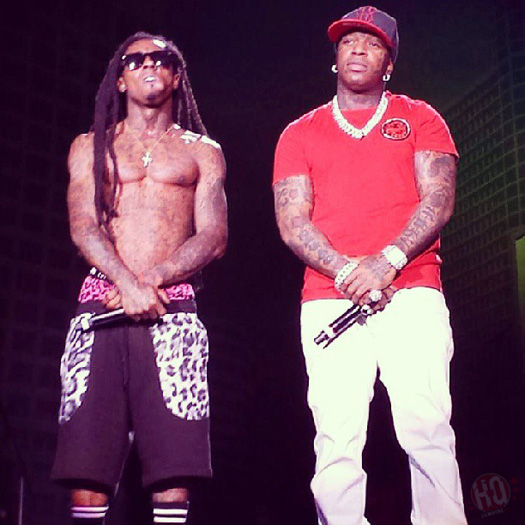 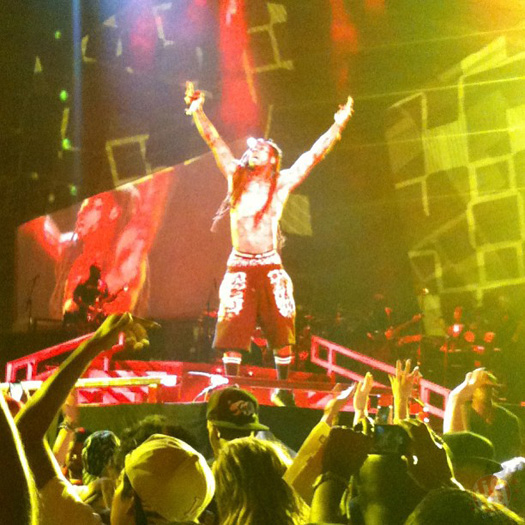 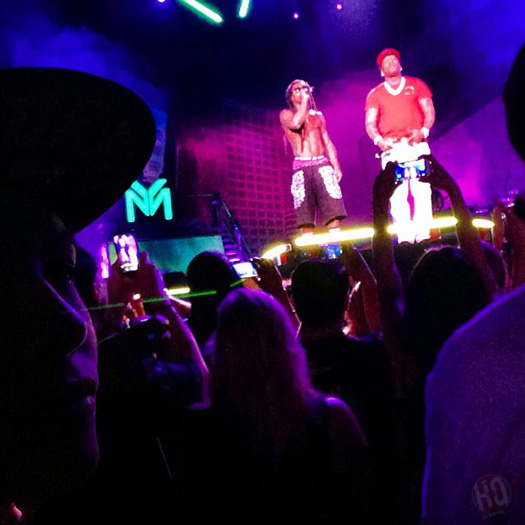 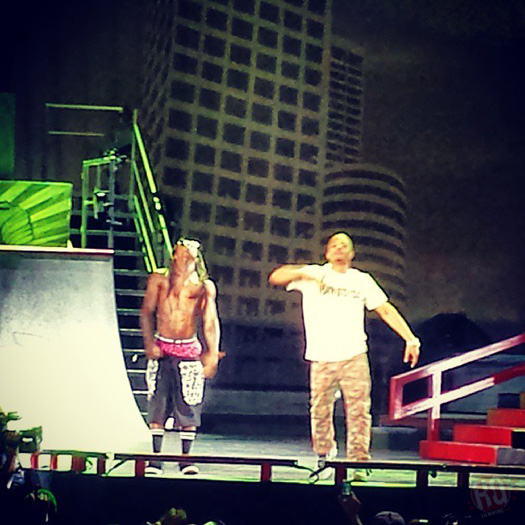 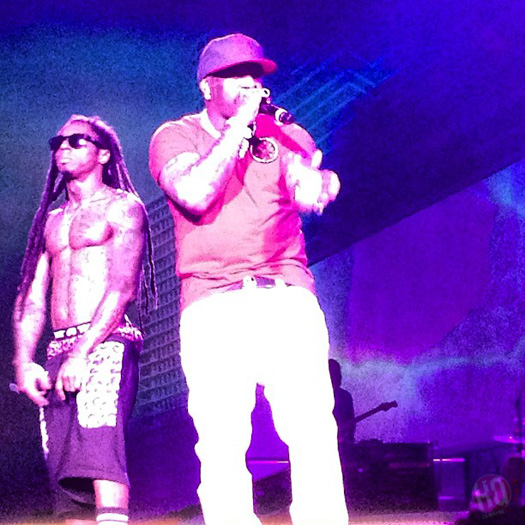