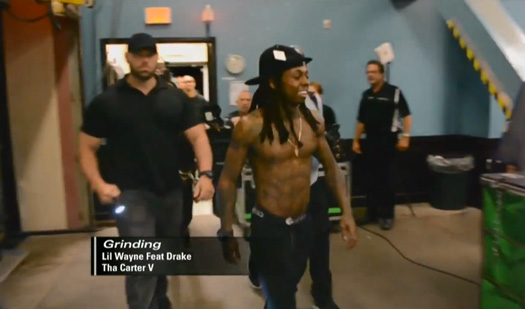 At 9AM this morning (August 14th), Lil Wayne will be appearing on ESPN’s “First Take” sports show. SportsCenter have released a short clip of Tune leaving his show in Hartford and letting us all know why we should watch him on “First Take” today.

Weezy F Baby says he will reveal the official artwork for his upcoming Tha Carter V album and explain why the Green Bay Packers are going to win the Super Bowl this year. Hit the jump to watch the video!