Other, Skateboarding Previous Next 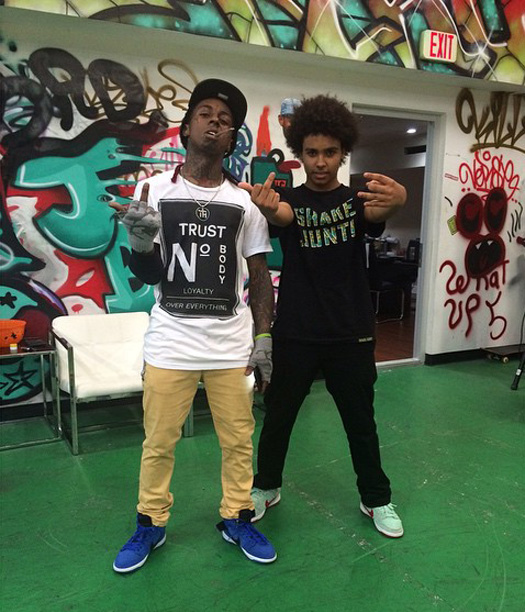 Lil Wayne has put together a short film called “Bish” that was filmed on an iPhone and includes new footage of him and YoYo skateboarding together.

The mini movie was made to show how two guys from different crowds can become best of friends. Theotis Beasley also makes an appearance in the video, which you can watch below!