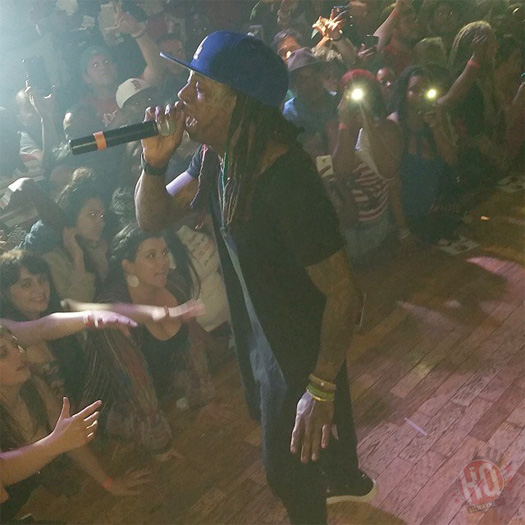 For a stop on his “Release Partiez” nightclub tour on May 25th, Lil Wayne attended and performed live at Kokopellis in Shreveport, Louisiana.

Joining Tunechi at Kokopellis was Mack Maine, Hood, DJ Bay Bay, and 3 Feet. You can view more photos and watch Tune perform “Coco“, “Ride For My Niggas“, and “Steady Mobbin’” live at the nightclub below.

Weezy is next set to perform live at the American Airlines Arena in Miami, Florida on May 30th for The 103.5 BEATDown 2015 concert, but the next stop on his “Release Partiez” tour will be at ENVY Nightclub in Elizabeth, New Jersey on June 4th! 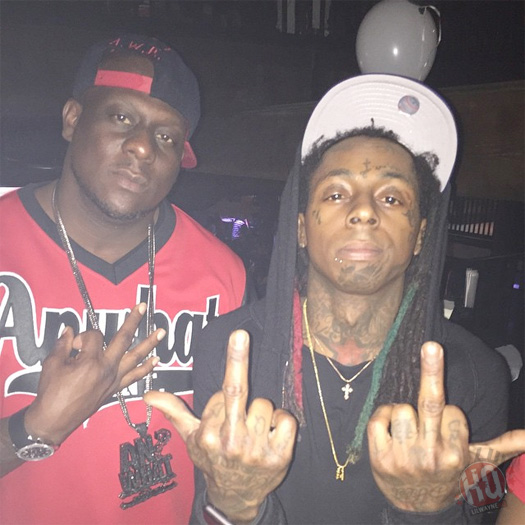 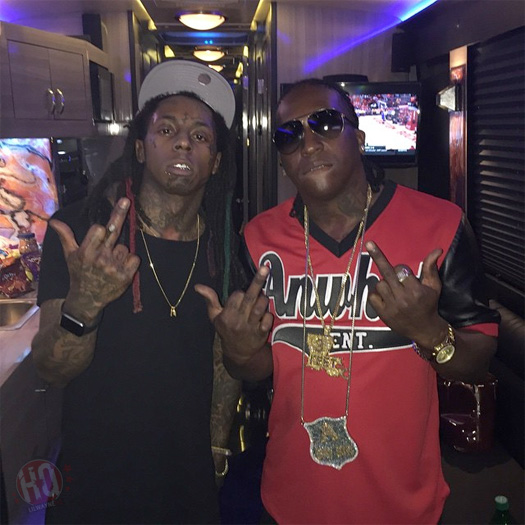