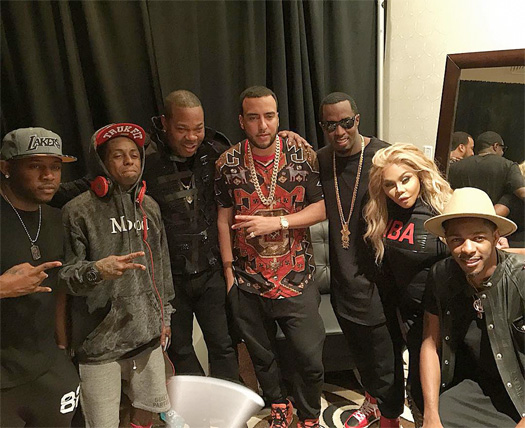 On October 16th, Diddy brought out Lil Wayne during his 2015 REVOLT Music Conference in Miami, Florida.

Weezy came out to his “A Milli” song, as well as also performed “Loyal” and “Steady Mobbin’” live on stage before leaving.

You can check out a video of Tunechi‘s full live performance at “RMC2015” after the jump below!