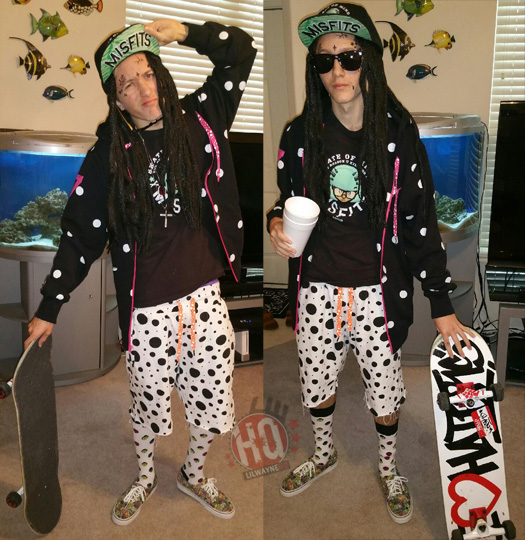 If your photo is not included in this post and you dressed up as Weezy for Halloween on Saturday, then please send me an e-mail and I will add it up.

Hit the jump to check out pics of the Tunechi fans who dressed up as him! Also don’t forget to leave a comment below with who you think had the best Tune costume! 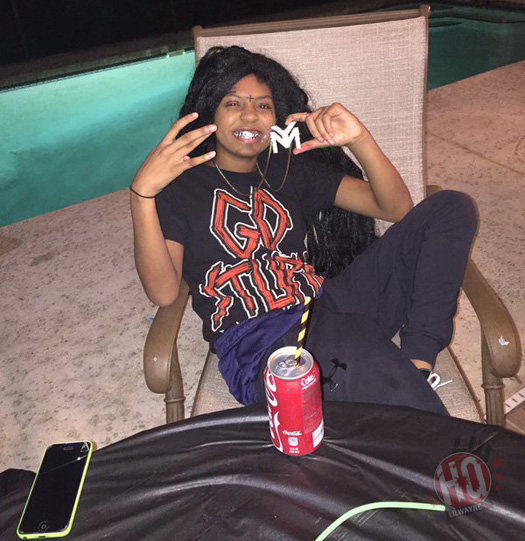 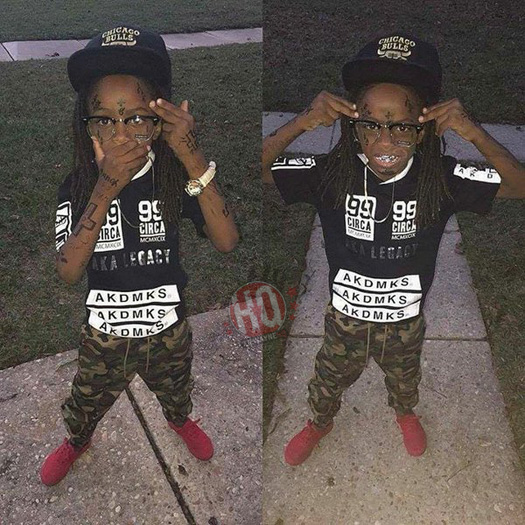 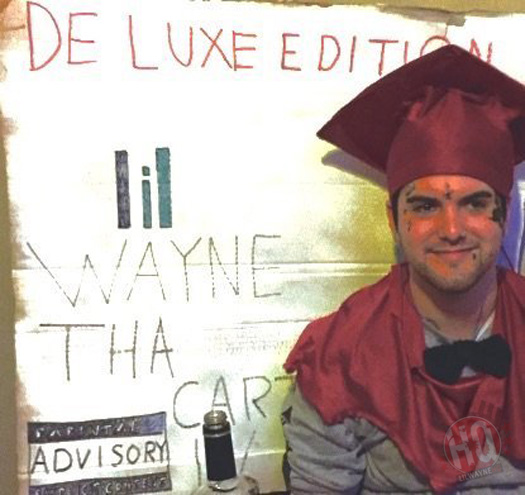 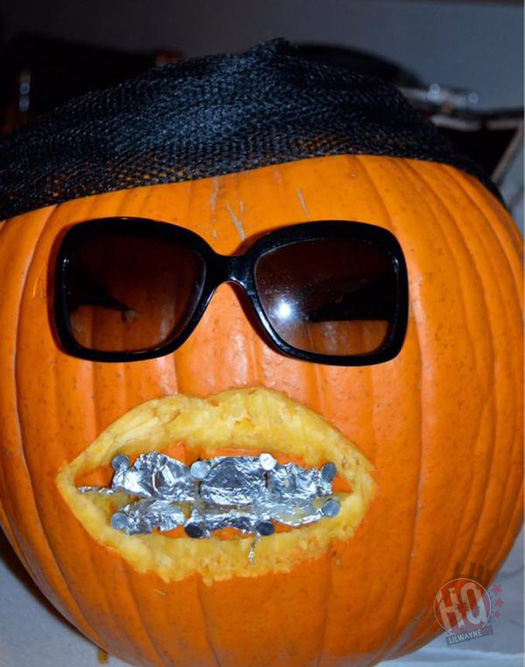 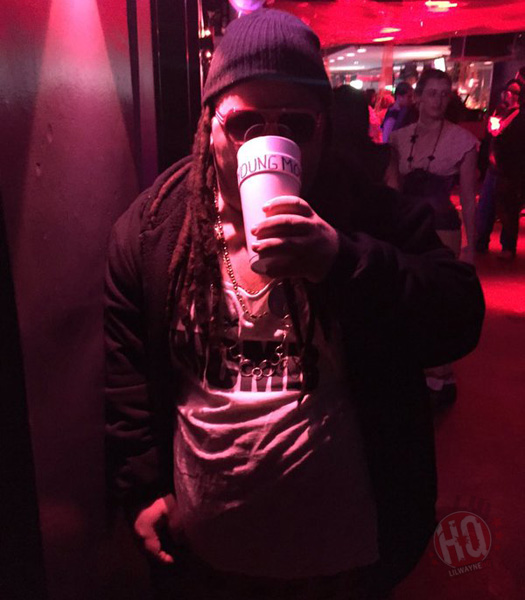 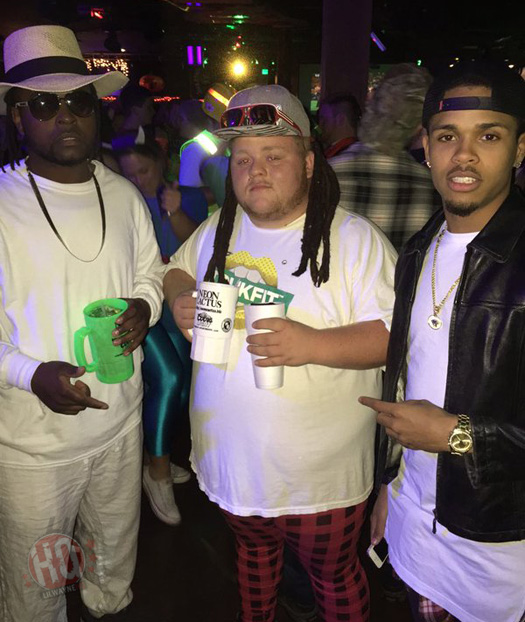 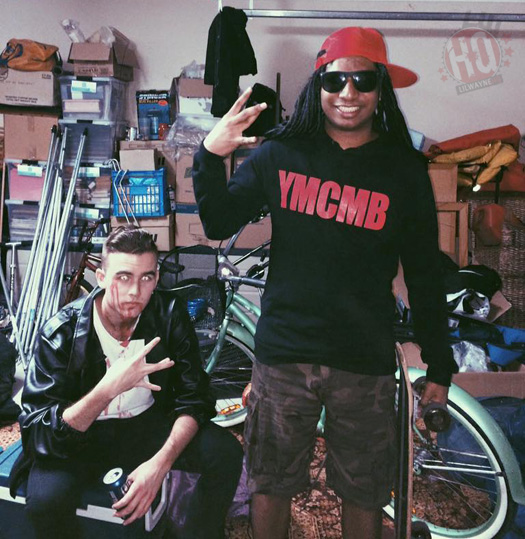 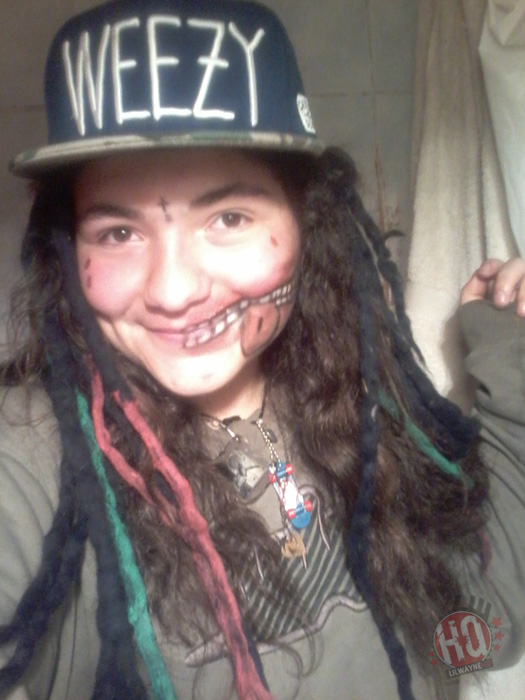 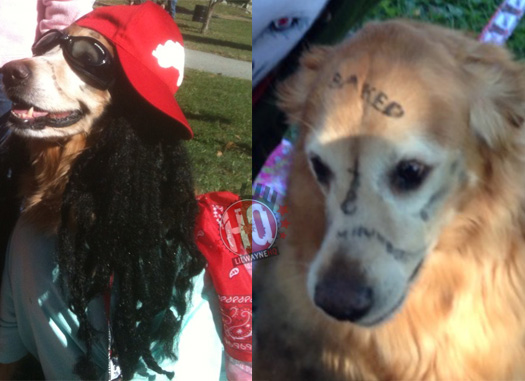 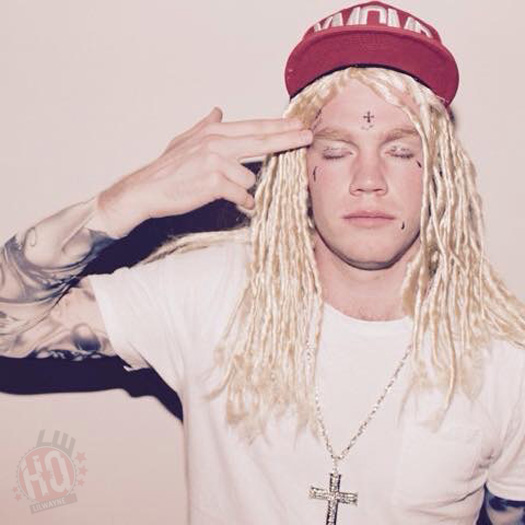 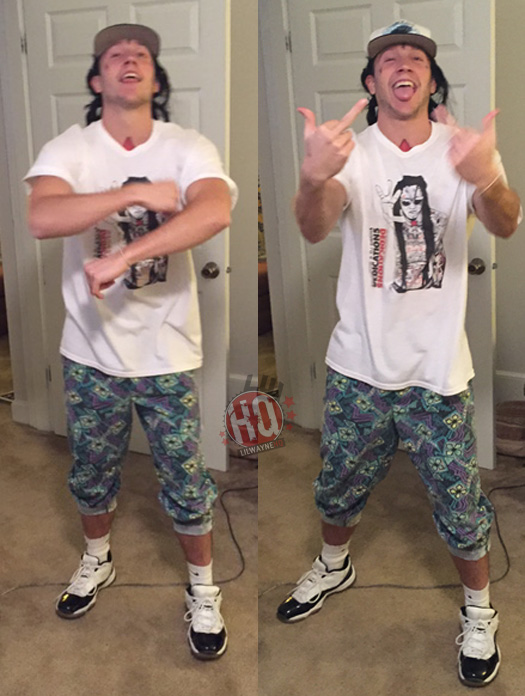 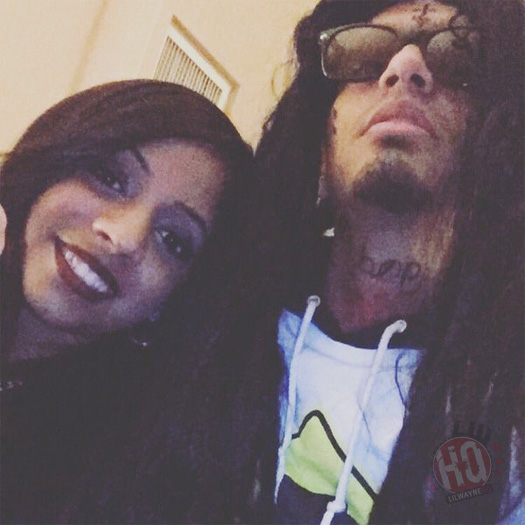 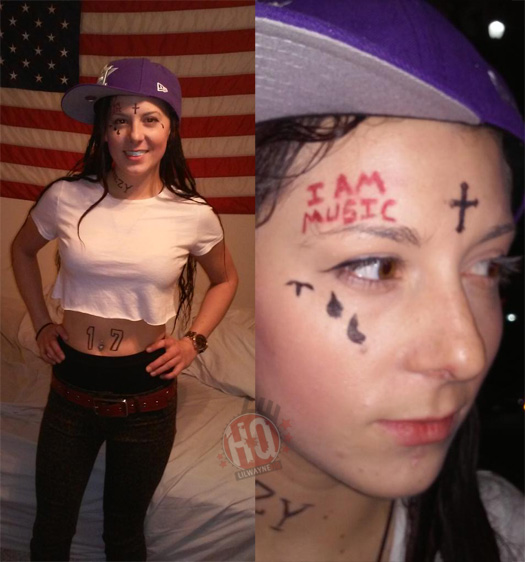