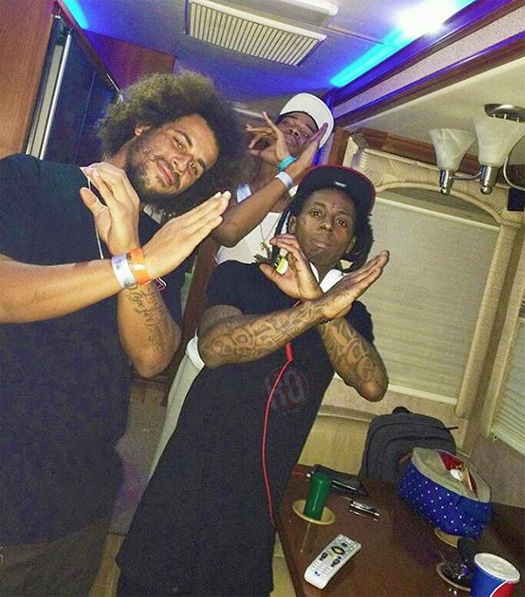 “Come thru da TRUKFIT party at LIV. I Kant wait to show y’all sum luv in Miami. It’s gonna be lit. Da new TRUKFIT lines are dope. We’re constantly changin’ the collektion for everyone and 2016 is ’bout to be a HUGE year for TRUKFIT.”