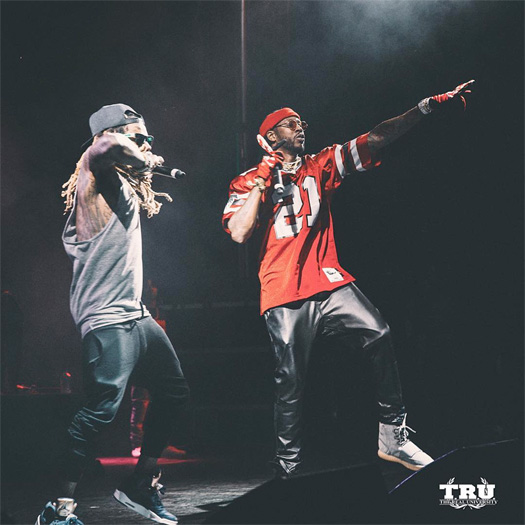 During the show, Tunechi and Tity Boi performed plenty of their collaborations live for the people in attendance.

You can watch some footage of the ColleGrove duo performing “No Problem” live after the jump below!