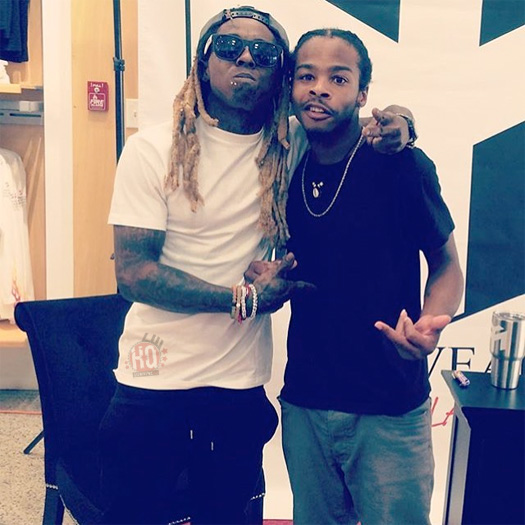 What do you say to fans who say they miss the “mixtape Weezy?”
Lil Wayne: Dedication 6 coming soon (laughs).

What’s the good word on your Dedication series?
I’m working currently working on it as we speak. I’m going to find some time to get with DJ Drama when it’s right and then give it to the world!

Your favorite rapper of the modern era?
ME! (laughs)