Lonzo Ball Says Lil Wayne Is An Influence, Puts Him No. 1 In His Top 5 Rappers Of All Time Dead Or Alive List 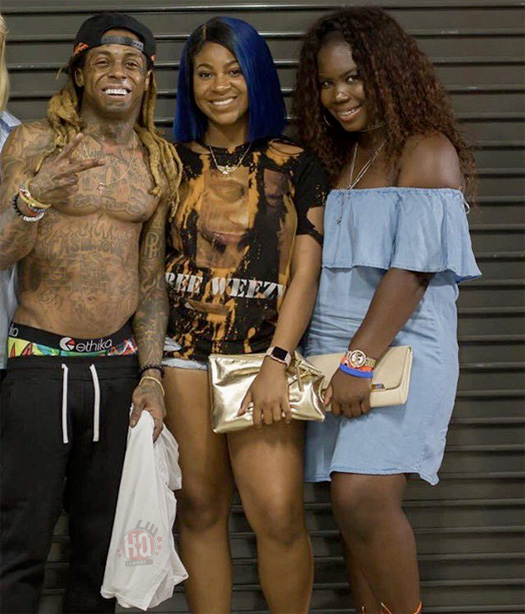 At the 2:00 mark of their conversation, Lonzo revealed Lil Wayne is one of his influences in hip-hop as he likes to rap a bit himself in his spare time.

The UCLA Bruins player also mentioned Weezy is in his top 5 rappers of all time dead or alive list at No. 1! You can check out the interview in a video after the jump below!