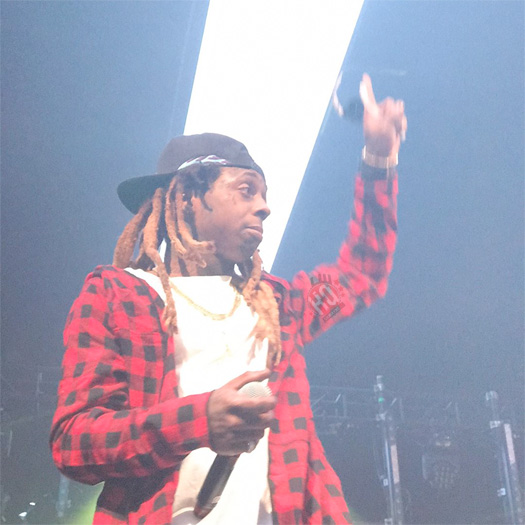 On May 21st, Lil Wayne hosted a 2017 Billboard Music Awards after-party at Drai’s Nightclub inside the The Cromwell Las Vegas Hotel & Casino in Nevada.

You can check out some footage of Tunechi performing live at the party in Vegas after the jump below. Enjoy!