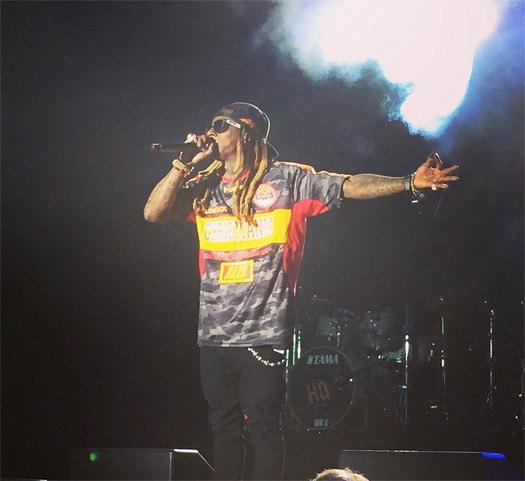 "Yeah, and I'm so brazy; Fly like a bird, bitch that's so raven"
- Guys Like Us More Lil Wayne Quotes »