At the end of July on the 28th and 30th, Lil Wayne hit up STORY Nightclub in Miami, Florida for two “El Clasico” parties.

You can check out more photos and see some footage of Tunechi and Nicki leaving the club after the jump below! 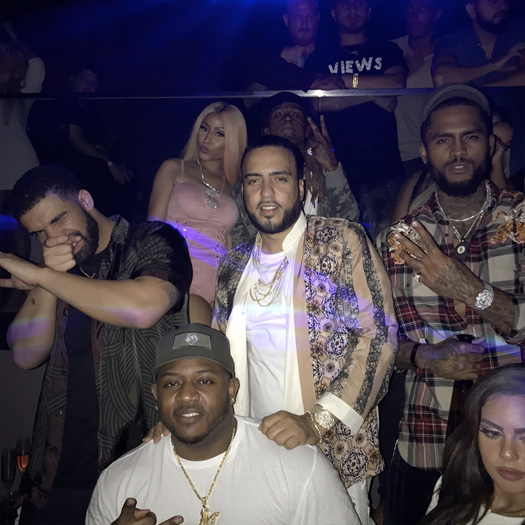 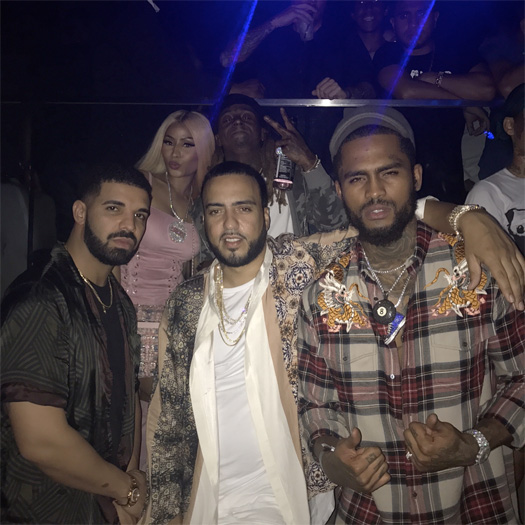