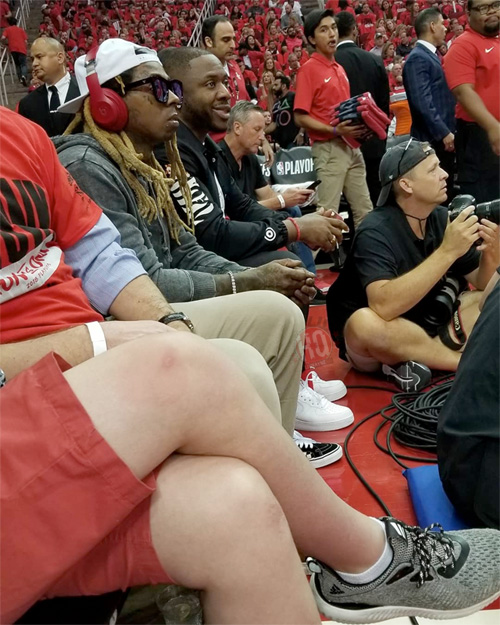 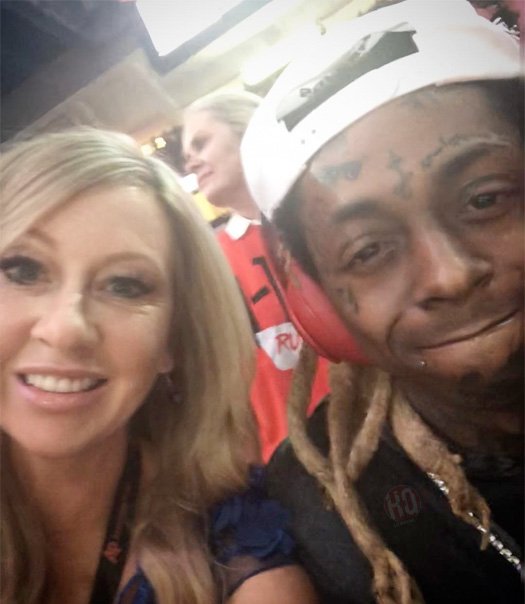 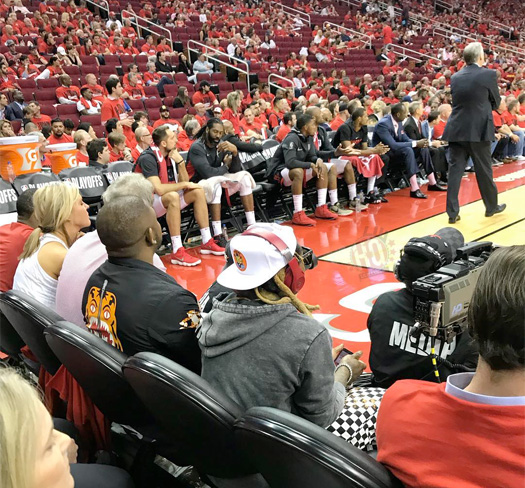 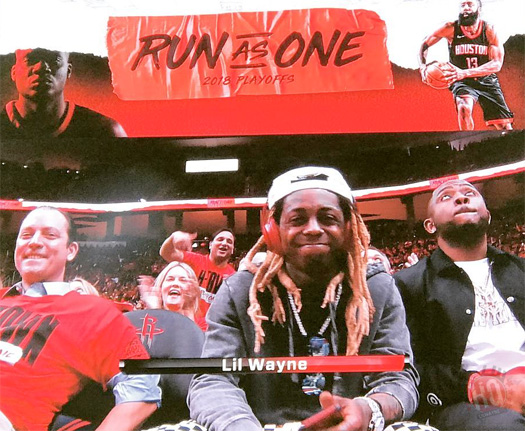 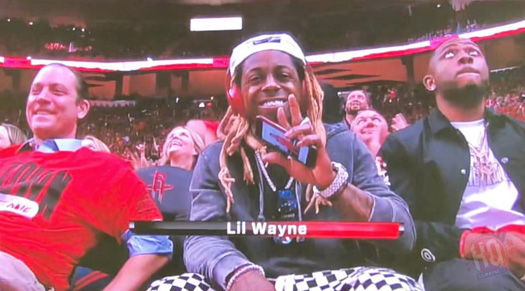 @liltunechi back at Toyota Center for Round 2! 🚀