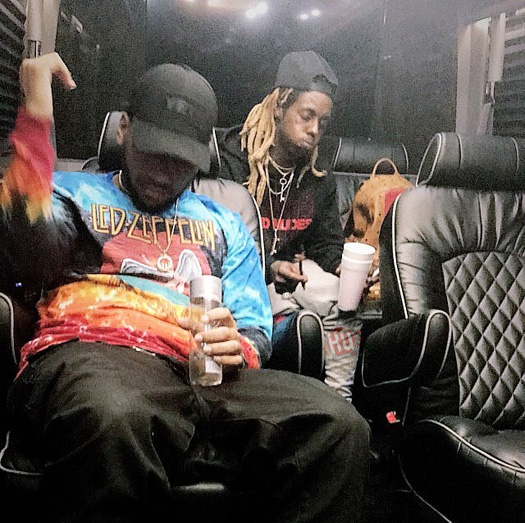 I have chosen a Fonzworth Bentley song called “C.O.L.O.U.R.S.” featuring Lil Wayne and UGK’s Bun B and Pimp C for this week’s “Feature Friday” installment.

The track first appeared on Kanye West’s Can’t Tell Me Nothing: The Official Mixtape, which was released back in 2007.

You can listen to “C.O.L.O.U.R.S.” aka “Cool Outrageous Lovers Of Uniquely Raw Style” below.