Lil Wayne Was A No-Show At 2018 Rolling Loud In Miami, Attends LIV Nightclub 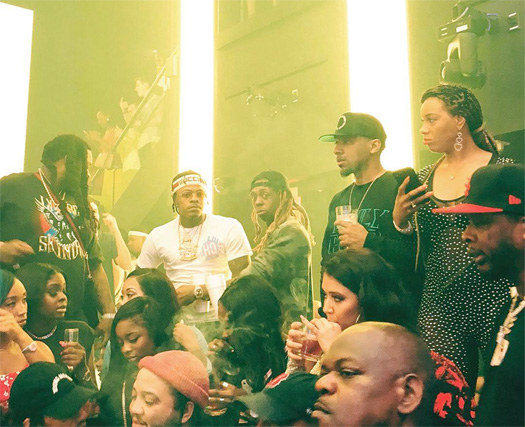 Yesterday, Lil Wayne was a headliner for the 2018 Rolling Loud music festival at the Hard Rock Stadium in Florida, but for a currently unknown reason, he was a no-show.

However, Tunechi did hit up his usual spot on Sundays later that evening by making an appearance at LIV nightclub on Miami Beach.

You can see a photo of Weezy at LIV above and check out some footage of him at the club in the clip below! 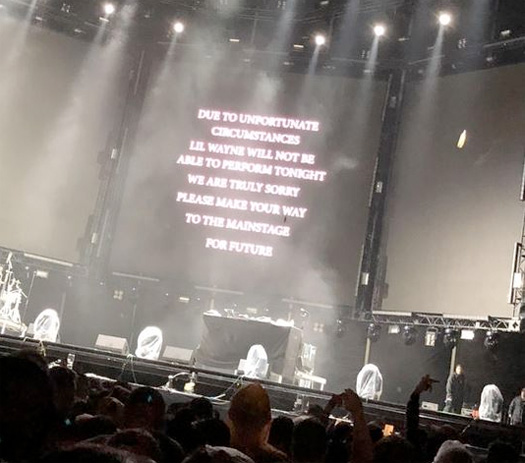