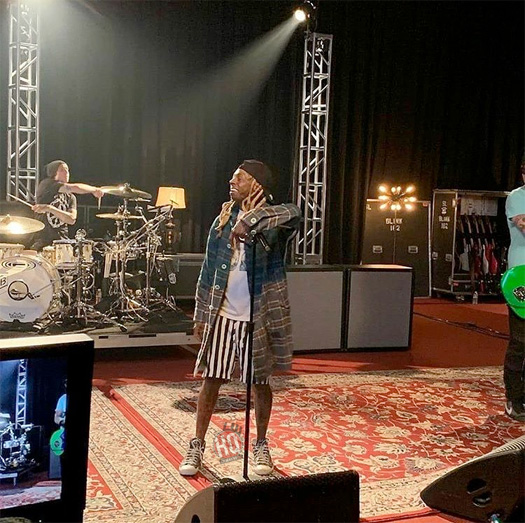 The upcoming Foreign Teck, Triangle Park and Dez Wright-co-produced song will be released tomorrow (May 17th). Are you excited to hear it?

If you are not familiar with Jozzy, she has wrote songs for Monica, Chris Brown, Beyonce, and more. She even wrote Monica’s “Just Right For Me” track that featured Wayne!