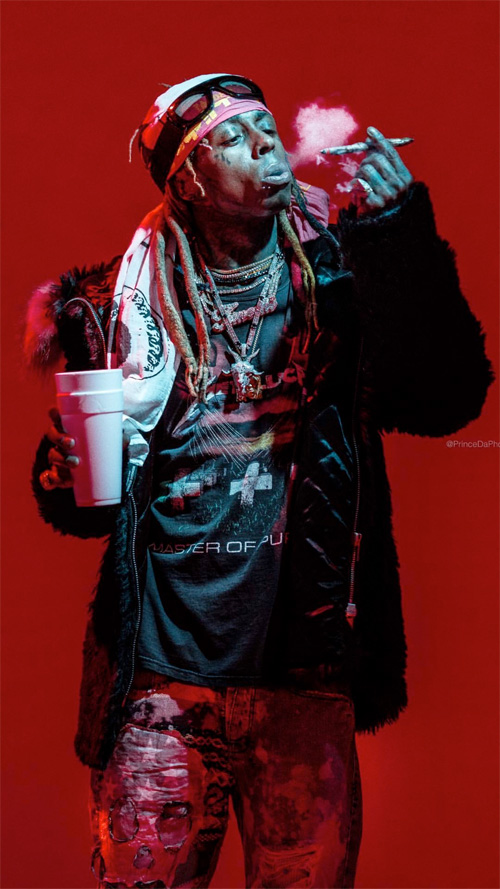 According to the RIAA, the Swizz Beatz‎ and Avenue-co-produced song that appears on Weezy‘s Tha Carter V album has been purchased and streamed over 1 million times since it was officially released on ‎September 28th, 2018.

Congratulations to Tunechi and everyone else who was involved with “Uproar“! Click here to read the lyrics for the track.