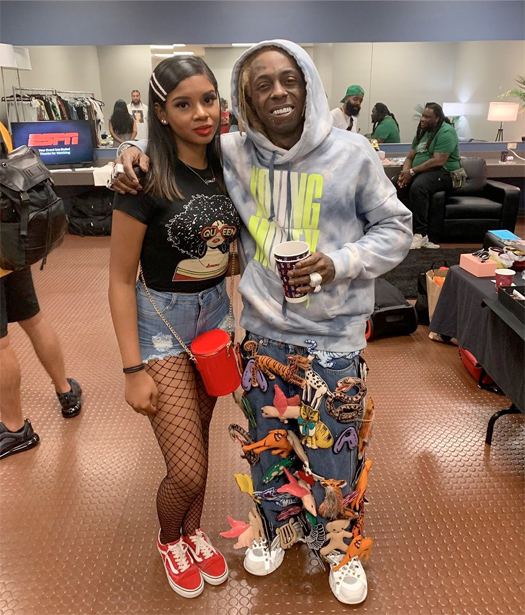 After first hearing a snippet over a year ago and another snippet last week, the full version of Lil Wayne‘s “Velvet” song has now surfaced online.

This track was listed on the original tracklisting for Wayne‘s Tha Carter V album when it was due to be released at the end of 2014.

You can stream the CDQ version of “Velvet” after the jump below! Do you like it?