Lil Wayne Speaks On “Funeral”, Working With Lil Baby & Big Sean, If He Ever Looks Back At His Music Catalog + More 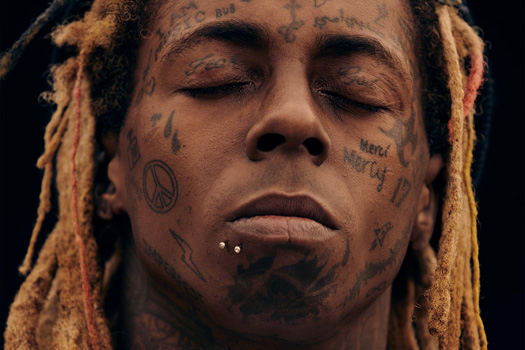 A few days ago, Lil Wayne phoned into HOT 97 to chat with Megan Ryte and celebrate the release of his new album, Funeral.

During their interview, Weezy chatted about Funeral, if he ever looks back at his music catalog, how he knows which songs will appear on a Tha Carter album or another project, working with Big Sean and Lil Baby on “I Do It“, and more.

You can check out Tunechi‘s full conversation with HOT 97 after the jump below!