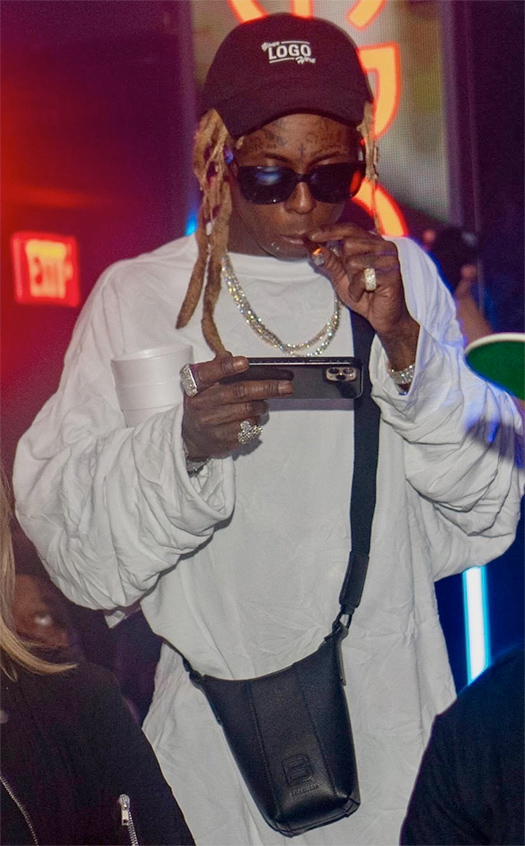 After shooting a new music video with DJ Khaled yesterday, Lil Wayne hit up LIV nightclub to return back to the usual “LIV on Sunday’s” appearance he used to make before the pandemic.

Joining Tunechi to chill at the Miami Beach club last night (April 18th) was 2 Chainz and a few of his Young Money artists.

You can view some footage of Weezy at LIV in Miami after the jump below!