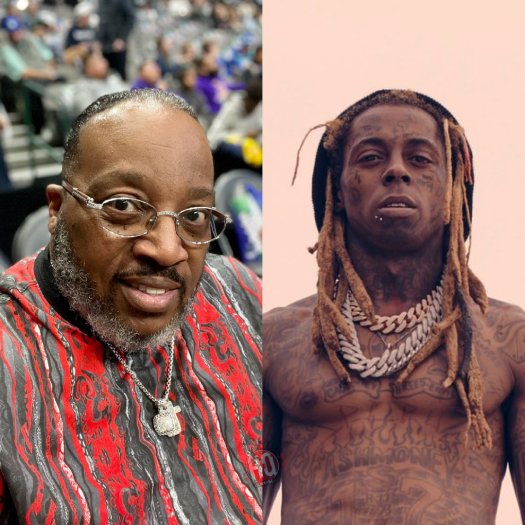 Marvin Sapp sat down with Vlad TV for an interview last month and in their conversation, he spoke about Lil Wayne sampling him on Tha Carter V.

At the 7:00 mark, the American Gospel music singer-songwriter went on to talk about what it was like to hear Wayne wanting to sample “Never Would Have Made It” on his “Dope New Gospel” record featuring Nivea.

Also in their convo, Marvin recalled first meeting Weezy while backstage at the 2007 BET Awards. He recalled their dressing rooms being on the same floor and Tunechi coming up to him to say “‘Never Would I Make It’ was my sh*t”. Sapp also added that as soon as Tune came out of his room, he got a huge whiff of weed!