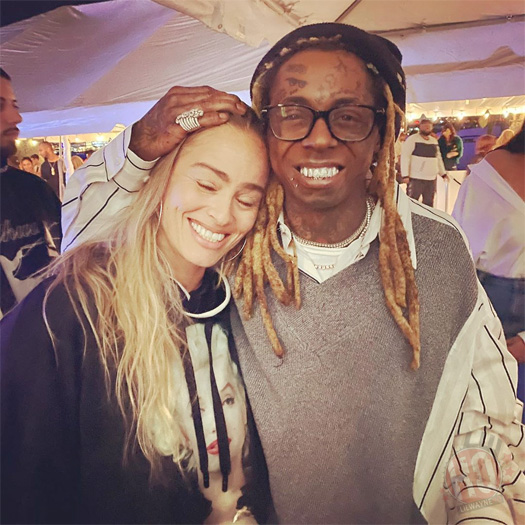 END_OF_DOCUMENT_TOKEN_TO_BE_REPLACED

The track, which you can listen to below, is called “Boiling Water” and it debuted during episode 5 of The Weeknd’s “Memento Mori” radio show on Beats 1 Radio last night.

Before playing the record, XO Cash revealed this collaboration will appear on Juelz and Wayne‘s upcoming I Can’t Feel My Face joint album that was supposedly done last summer! Are you feeling “Boiling Water“?

END_OF_DOCUMENT_TOKEN_TO_BE_REPLACED

Birdman and Juvenile recently sat down with Ebro for a one on one interview with Beats 1 radio in New York City to promote their new joint album called Just Another Gangsta.

During their conversation, Baby explained how he thought Lil Wayne‘s Tha Carter V album “could have been a lil’ better”, revealed he is a number one fan of Tune and will always support him, mentioned Drake is with Cash Money Records forever, and added he does not know when Weezy will release a new project.

You can check out everything the #1 Stunna and Juvie had to say about Wayne, C5, and Drizzy in a video after the jump below!

END_OF_DOCUMENT_TOKEN_TO_BE_REPLACED 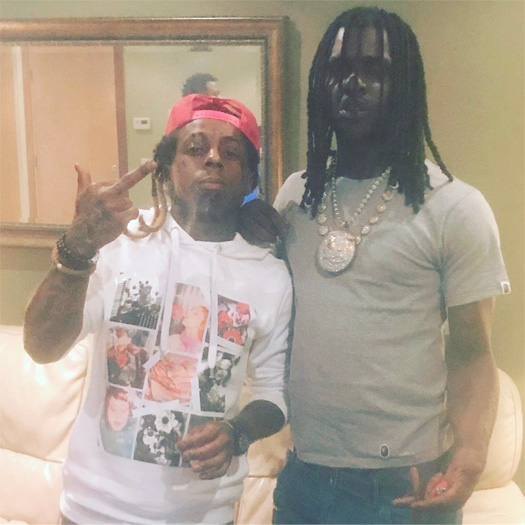 Chief Keef recently chopped it up Beats 1 radio station for an interview that has not yet been aired.

During his conversation, Keef revealed that Lil Wayne‘s Tha Carter album is what made him want to be exactly like Wayne.

Sosa also mentioned in the interview (see below) that he thinks Tha Carter II is a better album than Tha Carter III! Do you agree with his opinion?